Himachal Government has finally taken steps to reduce environmental damage and at the same time, lessen tourists’ woes by announcing 25 electric buses for Rohtang Pass, along with an eco-friendly market at Marhi. 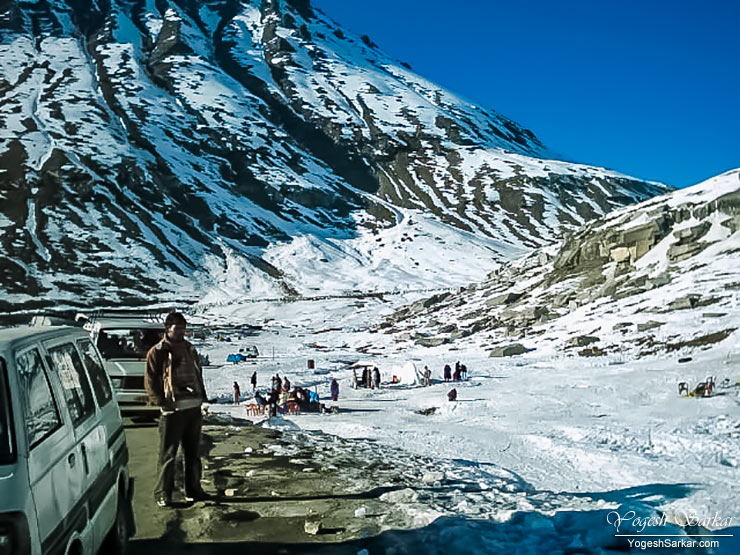 Even though NGT has been trying its best to reduce environment damage to Rohtang Pass. Thus far, the state government had only taken steps which conformed with the views of the taxi union. By allowing them to run a limited number of taxis from Manali to Rohtang and banning vehicles from outside Himachal from plying on this route.

Himachal Government’s earlier attempts to build a ropeway to Rohtang Pass (which should reduce pollution significantly) and run buses has met with stiff resistance from the taxi union.

They also faced resistance, removing the restaurants at Marhi and Rohtang Pass, which too were contributing to pollution.

All this meant, tourists visiting Manali were often the ones at the receiving end of both government regulation and taxi union’s high price.

With electric buses, things should change. And those unwilling or incapable of paying the high price of a taxi to Rohtang Pass will now be able to take a bus there at an economical price, once the pass reopens this year.

Of course, it remains to be seen, how things pan out eventually.