As per an announcement made by the Petroleum Minister, Mr Dharmendra Pradhan, soon oil marketing companies will be free to revise prices of petrol and diesel every day in India. Initially, this would be run as a pilot project in 5 cities; Puducherry, Vizag in Andhra Pradesh, Udaipur in Rajasthan, Jamshedpur in Jharkhand and Chandigarh. 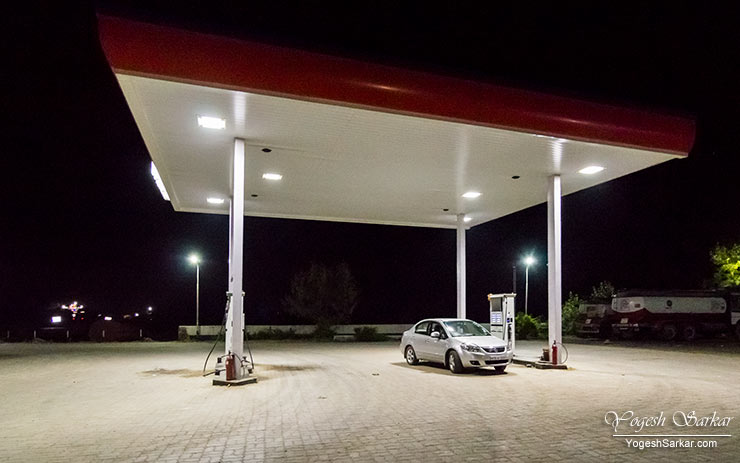 While it isn’t yet clear when this pilot project would begin, as per news reports, it might begin from the 1st of May 2017. (You can read more about it on Times of India.)

From the outset, this seems like a bad idea to me, which is far removed from the ground realities of India.

After all, in a country where claims of petrol pumps cheating customers by tampering with meters or by distracting customers are just as rampant as accusations of fuel adulteration.

Can the petrol pumps be trusted to revise the fuel prices accurately on a daily basis?

After all, not all customers are going to be able to keep a tab on daily changes in fuel prices, especially since they will vary from company to company eg. BP Petrol Pumps will have a slightly different price when compared to IOCL Petrol Pumps.

Add to that, revision in fuel prices would be a few paisa each day, unless something drastic happens globally.

So in such a scenario, if the price of petrol was Rs. 66.29 one day and next day it was revised by 3 paise i.e. became Rs. 66.26 per liter, will most customers be able to spot the difference in fuel price?

While 3 paise per liter seems like a small amount that wouldn’t have a grave impact on the wallet of a customer filling 10 or 20 liters of fuel (Rs. 0.3 and Rs. 0.6 respectively.)

A fuel pump only earns a commission of around Rs. 2.5 per liter of petrol (source: Petroleum Planning & Analysis Cell). So effectively, they could earn an extra 1.2% commission this way.

Now let’s assume, a petrol pump is making a profit of a couple of lakh rupees each month, this would translate into extra earning of Rs. 2,400. And on this, they wouldn’t even have to give tax.

It’s not like anything major is being done to rein in the ongoing malpractices by petrol pums, so those methods will continue to bring in extra profit as well to petrol pumps, who engage in such tactics.

At the end of the day, even though the impact of such malpractice on an average customer’s wallet would be a few rupees a month at max, it is money out of our pocket and that too for something, we didn’t agree to pay.