After a lot of confusing news and online rumors, Srinagar – Leh Highway has officially reopened for the light vehicles.

In a nutshell, it means you can now travel to the beautiful Ladakh in your own vehicle! 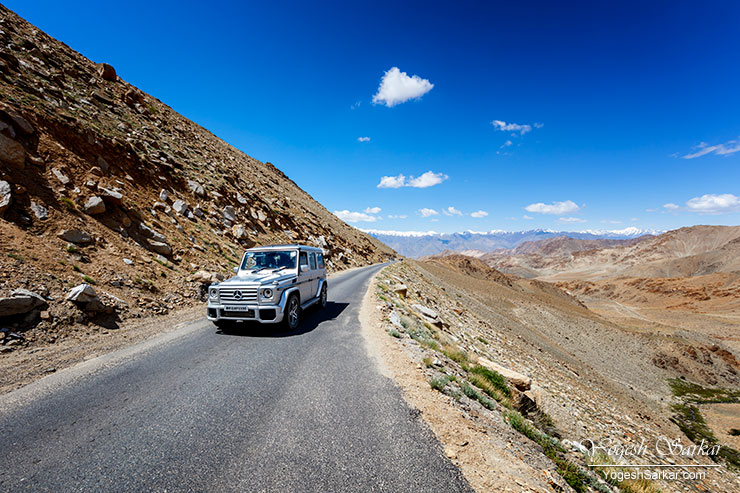 However, it isn’t really as simple as that.

Zoji La at the moment is in terrible condition with snow, ice, water and mud making progress difficult for those planning to travel to Ladakh ASAP.

Then there is an issue of avalanches along with snowfall causing temporary road closures, lasting from a few hours to a few days.

In short, if you’re planning to travel to Ladakh via Zoji La in the next 2-3 weeks, make sure you’re ready for delays and rough roads.

In case you want comparatively smoother sailing, go in the second half of June. By then not only would the Manali – Leh Highway be open (it is currently closed and is expected to reopen towards May end), it would have stabilized as well.

Tourists, in any case, have begun to arrive in Ladakh through air route and with the Srinagar – Leh Highway reopening for light vehicles, Ladakh should start getting the much-needed supplies. Easing life for locals and tourists alike.