Almost 6 months ago, I switched from Airtel to Excitel, mainly due to the fast internet speed Excitel was offering with no FUP and relatively low price. My initial review of Excitel, along with review of their installation can be found here, Excitel Broadband Review.

A lot has changed since then, for one, Excitel has increased the speed from 20mbps to 50mbps for no extra cost. They have also been expanding and adding more peering. So I feel it is time for a fresh review of Excitel’s 50mbps internet connection, which I am using at the moment.

When it comes to cost, Excitel’s broadband plans were always quite enticing. Now, with speed increase, they look even better. 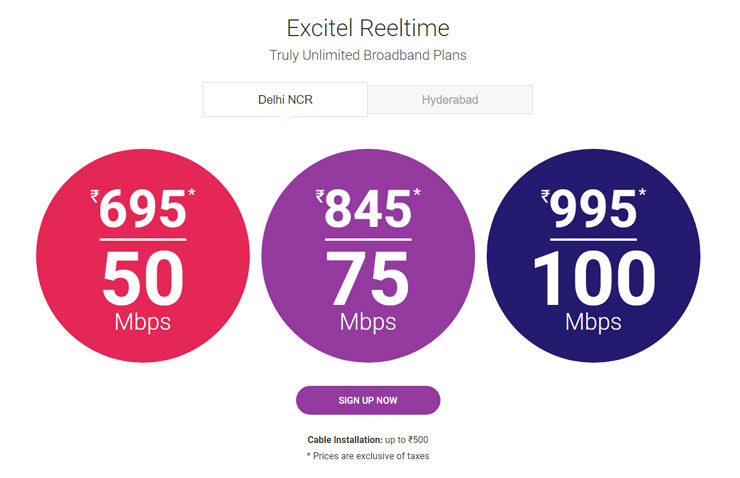 Though they have changed their marketing a bit and instead of advertising cost of the plan inclusive of taxes, they are now showing them without taxes on their website.

Not a real biggie, here is what their plan actually translate into:

I am currently using their lowest tiered plan at Rs. 799.25 per month, which gives me unlimited data usage at 50mbps, with no FUP whatsoever.

Over the past 5 months, their connectivity has improved vastly, as they have added more peering and now have direct peering with Netflix as well. Resulting in a far better Fast.com speed test than earlier (Fast.com is hosted by Netflix and earlier my Excitel connection used to top out at 2.5-4mbps). 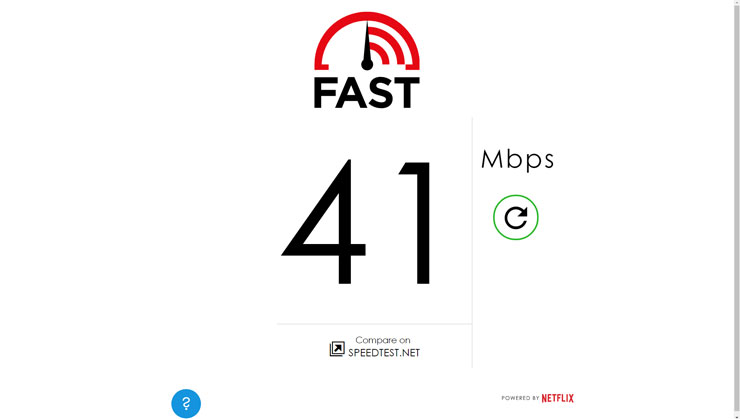 Speedtest.net test result for NCR servers is as usual, fantastic and usually shows I am getting full 50mbps speed, if not slightly better!

However, running a Speedtest against New York based server shows, unless you’re connecting to a server which has direct peering path with Excitel, you won’t really be able to exploit full speed of your internet connection.

This is understandable since not even US ISPs promise full speed on national and international routes.

Though if you are into torrents, then you will be able to max out your connection quite easily. Sadly, I used to get twice my normal speed, when I used to use torrents earlier. Not any more. Now I am limited to my connection speed. 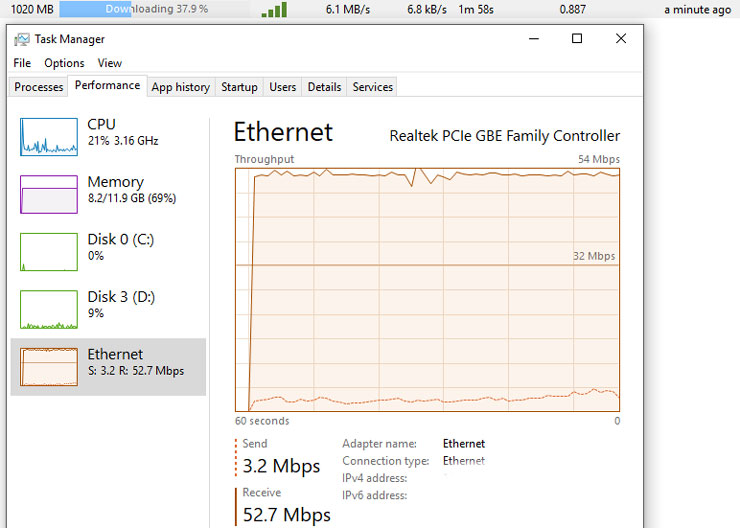 Apart from this, connectivity is mostly good. Though at times it can be quite erratic with Facebook acting up, along with other websites and slowing down. Excitel’s network still isn’t as stable and fast, as that of Airtel. So if you’re looking for a connection, which works extremely well for the vast majority of websites, most of the time, it would be a good idea to opt for a costlier, yet more stable network.

However, if you’re ok with such occasional hiccups, then by all means, Excitel is fantastic value for money. And best of all, be it Netflix, Amazon Prime, YouTube or Hotstar, streaming works extremely well.

The best way to reach Excitel these days is via their app or their website. Trying to call them often results in a wait time ranging from 10 to 20 minutes! And after that, they run you through the same routine of unplugging and plugging back WAN cable, restarting the modem, before they log your complaint.

Complaints often take an hour or more to get resolved, a lot more if you face a local issue in the evening.

Worst still, if you encounter frequent disconnection issue or in case your internet connection is going down daily, then unless you post a screenshot of account activity log in the ticket, they won’t completely resolve the issue and you would have to complain daily to them. Only after you show them through the log, that it is a daily or regular occurrence, do they go ahead and fix the issue for good, until it happens again a few weeks later!

So yes, with Excitel, you need a backup connection. Otherwise, downtime can seriously piss you off.

At the end of the day, I am not as satisfied with the customer service and stability of Excitel, as I was with Airtel. Yet, I completely disconnected my Airtel connection and now only have mobile phone connections as the backup internet for my Excitel connection.

For the price and the fact that it is an unlimited connection with no FUP limits, Excitel’s 50mbps broadband plan is a real value for money. One I would likely keep using, unless downtime or some other issue, forces me to change ISPs.