Until last month, I was using Excitel’s 50 Mbps broadband plan and thought about trying out their 100 Mbps plan. It’s been almost a month now, and it is time for the review of Excitel 100 Mbps plan.

These prices are pre-GST, post GST, they will likely go up.

However, that mouth watering price for a 100 Mbps connection is all but useless, if they cannot back it up with fast and reliable connectivity and speed. So let’s talk about the most important part of the review, connectivity.

I have been using Excitel since January and even though their connectivity and peering has improved and downtimes has reduced as well, they still have a long way to go.

As long as you’re trying to use this 100 Mbps connection to access something that has peering with Excitel eg. YouTube, Netflix etc. the speed is going to be blazing fast and the same also holds true in case of torrents and local speedtests. (Disclaimer: I am using a router which has a WAN and LAN port speed of 100 Mbps, so 100 Mbps or faster speed is never going to be achievable.) 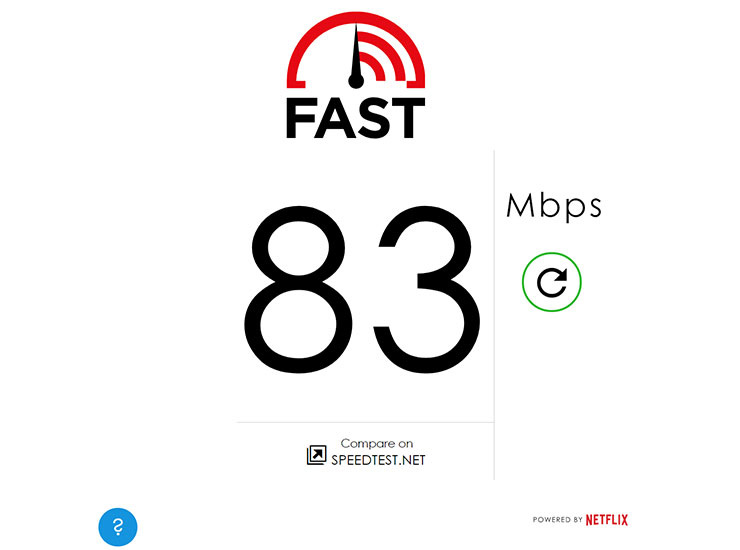 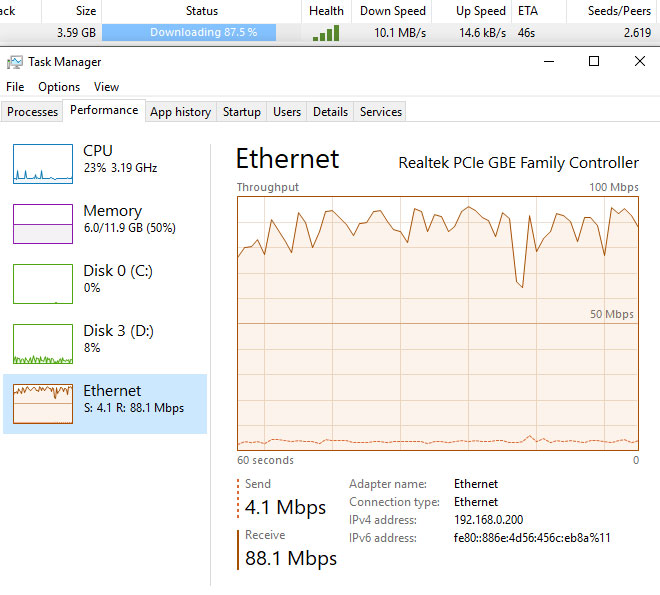 However, the moment you try and download something from international servers eg. US servers, speed takes a major hit and you’re left with similar international download speed as their 50 Mbps plan. 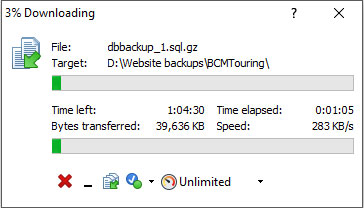 This in my view is a major disappointment, especially for a user like me, who could have really used an increase in international speed, as I have to manage my servers and download backups on a daily basis.

However, for anyone streaming videos from YouTube, Hotstar, Netflix, Amazon Prime or downloading torrent, 100 Mbps connection would be a speed upgrade.

If you’re planning to use a 100 Mbps connection, then you need networking equipment, which can actually support high-speed connectivity. And a lot comes down to the router/switch you’re using along with access devices as well.

I have a Wi-Fi router with 100 Mbps WAN and LAN ports, this essentially means I can never actually see 100 Mbps speed. The max I have seen is around 94 Mbps on my desktop.

Wi-Fi speed is altogether a different ball game and a lot depends on the device you’re using as well.

For instance, on my Redmi Note 3 and Mi4i, I could never connect to my 2.4Ghz Wi-Fi N router at a speed faster than 72 Mbps. With encryption overhead, all I could achieve was a maximum speed of 48 Mbps. Now that I have an Honor 6x, it connects to the same router at 150 Mbps and I can actually get download speeds up to 80 Mbps and upload speed up to 90 Mbps. This is almost as fast as my wired connection to the desktop!

Even though Excitel has improved their connectivity over time, it still goes down on a regular basis and phone support is a pain with 10-20 minute wait time and then the routine troubleshooting which yields no result. So as far as I am concerned, logging a complaint through their web portal remains the best bet.

Then there are routing issues on a regular basis as well and those can cause trouble with even websites like Facebook and Twitter, with their images not being displayed or their sites running extremely slowly or not opening at all.

If you need high availability and a reliable connection, Airtel would always be a better bet, even though it is a lot costlier and comes with the dreaded FUP.

Do you really need a 100 Mbps connection?

This is one question that has been playing in my mind, over the course of this month. Even though the cost of 100 Mbps internet connection from Excitel isn’t a lot. It is extremely tough to justify the requirement of it unless you have several devices in the home (read more than 6-7), streaming HD or 4k content simultaneously.

Of course, if you download torrents on a regular basis, then you might be able to justify the 100 Mbps connection as well.

Though the biggest justification for it is the bragging rights of owning a 100 Mbps connection, at least for now.

For me, it isn’t really worth it. Mainly because I get same international speed with it, that I used to get with my 50 Mbps connection and with just 2-3 devices consuming the internet simultaneously and no requirement for 4k content, 50 Mbps seems more than enough for now. And that is what I would be switching back to, at the end of this billing cycle.