Over the past few years, a lot of dhabas have come up along the NH-24. There are a few older dhabas as well, which have opened multiple branches to lure customers and one such dhaba chain is the Moga Tourist Dhaba and this is my review of it.

I saw couple of Moga Tourist Dhabas, one is before Gajraula flyover, on the right hand side (if you’re traveling from Delhi to Haldwani) and another is after the flyover on the left hand side, near Bikanervala.

We stopped at the one before the Gajraula Flyover. 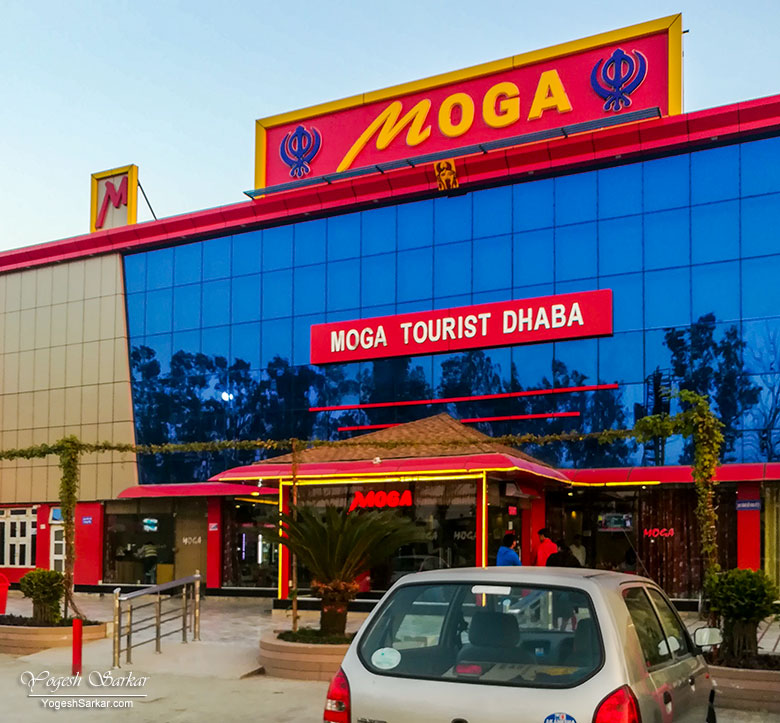 It has a fairly large parking and looked quite neat and clean. Though the toilets weren’t that clean, with the taps in the washbasin of men’s toilet not being present and only the outdoor ones working.

Stepping inside, the place was once again neat and clean and with plenty of tables.

Service too was quick and prompt, though the attitude of the waiters did seem a little dry.

After going through the menu, we ordered tea, a couple of aloo parathas and dal makhani.

Tea was alright, though nothing to write home about and a little less in sugar. 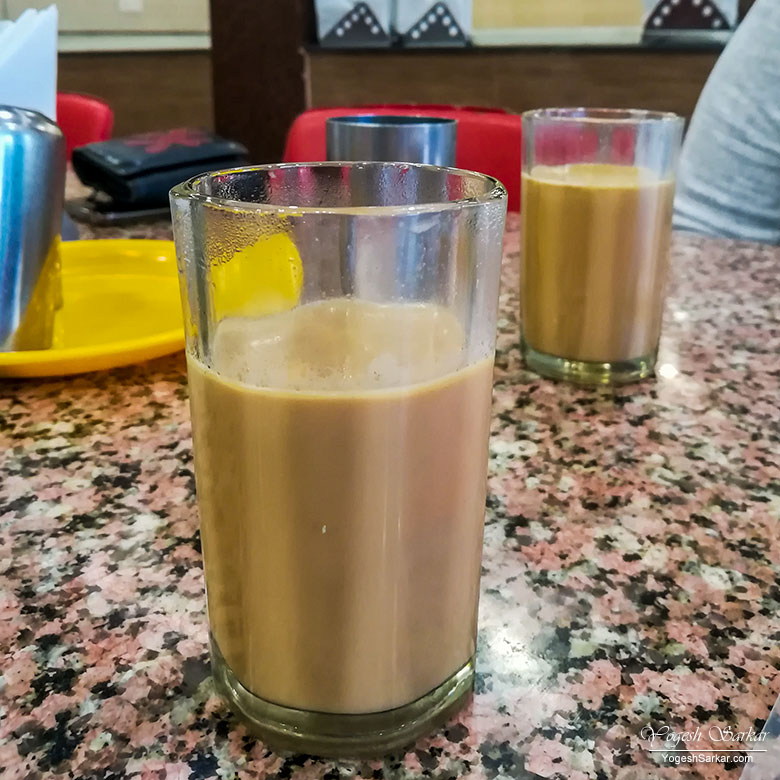 Soon dal and parathas were served. 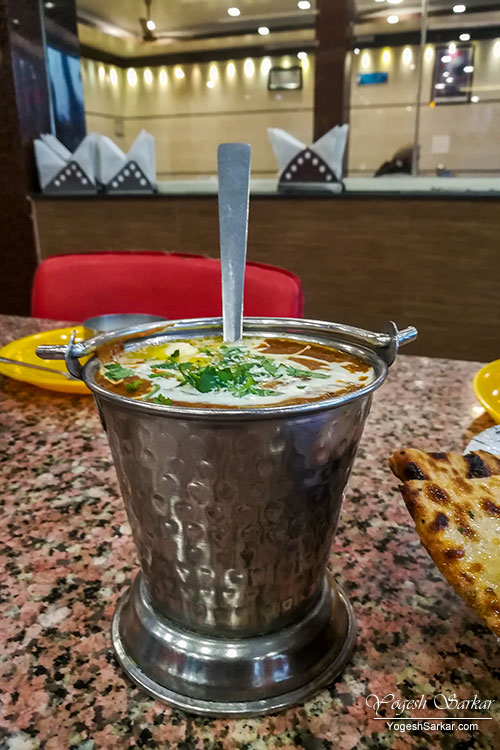 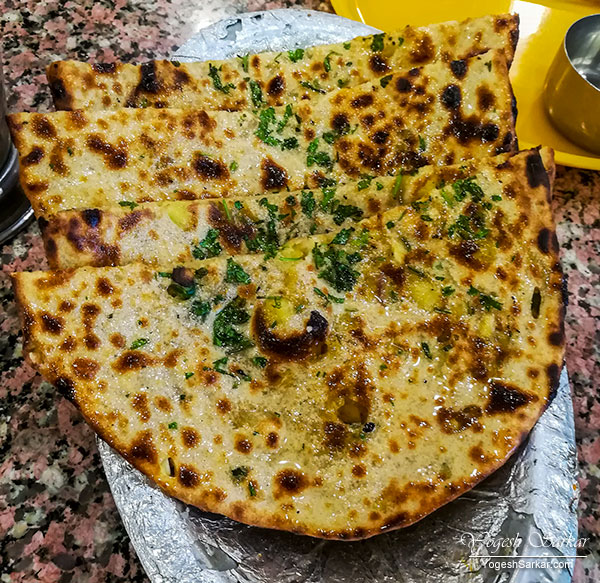 While the dal as well as parathas were well cooked and had plenty of spices and masala (it wasn’t too spices), something seemed to be missing. 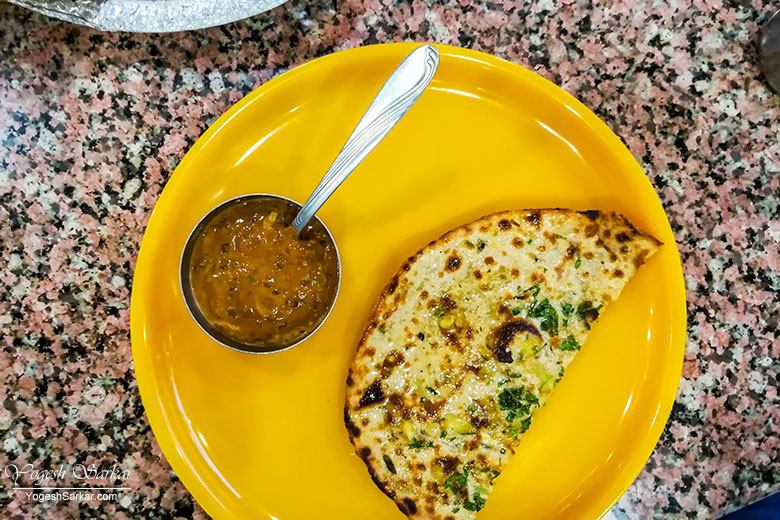 Maybe it was the different flavor of UP or just something lacking, I couldn’t really pinpoint it. All that I knew was, it wasn’t that great. Though for highway food, it was quite decent.

After finishing off aloo-paratha, we ordered a gobhi paratha as well and it too was decent, but not great.

The only thing which was bad was the vinegar onions. They were completely tasteless.

However, the food was really heavy and for a couple of teas, 2 aloo paratha, 1 gobhi paratha and a dal makhani, we paid Rs. 330, which isn’t expensive and seemed to be priced well, considering the way they had maintained the place.

Overall, Moga Tourist Dhaba is a decent place to stop if you’re traveling on NH-24.