I recently bought an Apple iPad 2017, 9.7”. Since it isn’t really ergonomic to use the onscreen keyboard, I also ordered a Logitech Universal Folio with Bluetooth Keyboard, since 2017 iPad 9.7” does not have connectors for the Apple keyboard.

This is my review of the Logitech Universal Folio, a product I bought with high hopes, considering it was manufactured by Logitech and it was sold at a steep online price of Rs. 2,894 (MRP Rs. 4,495) and hoped price translated into quality and performance. 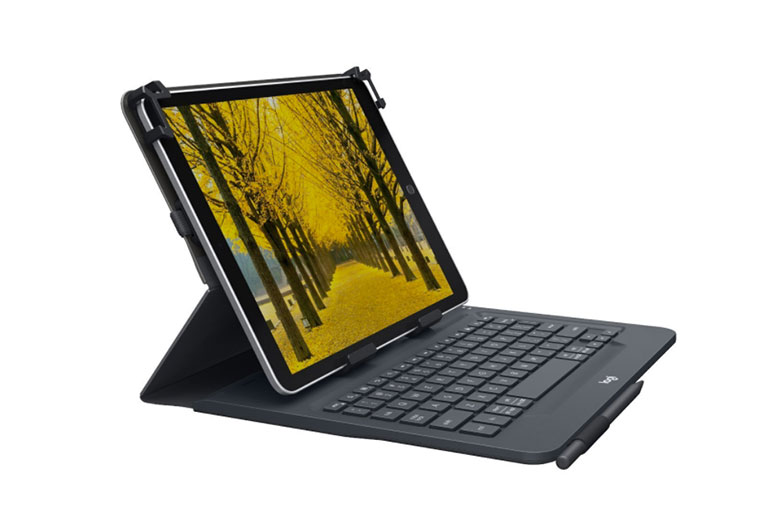 However, as you can see from the unboxing and brief review of it I posted on YouTube, it failed to work properly from the moment it was unboxed!

The culprit it seemed was the battery compartment, which just didn’t hold the battery securely enough. This meant even a small movement or keystrokes caused the battery to become loose and result in either the keyboard powering down or rebooting.

Rendering the keyboard effectively useless for any sort of work, let alone for writing blog posts, as I had originally intended to use it for.

Add to that, the entire case was made of hard plastic, which neither gave it a quality feel nor seemed like something which would hold the iPad securely and protect it in case of a fall.

This was quite surprising since Logitech manufactures excellent products and I have been using Logitech products in one form or the other, ever since I first bought my computer in 2000.

To make matters worse, I had bought this from Amazon India and they refused to refund the money, stating they only allow exchanging of product in case of electronic goods!

Since there were multiple complaints from customers on the product page of Amazon India, it leads me to believe either the entire lot being sold was bad or they were just shipping same nonfunctional products to different customers!

Thankfully, after a brief chat with customer care, they finally agree to issue a refund!

Following which, I bought a Chinese made Bluetooth keyboard from eBay India (review coming soon) for around Rs. 400, which worked from the get go!