Saturday is the quintessential party night when it comes to Delhi, so Suchi, Mansi and I headed to CP in search of one as well. After checking out multiple places, we finally came back to Teddy Boy (they were the second pub we had checked out) and decided to party there. 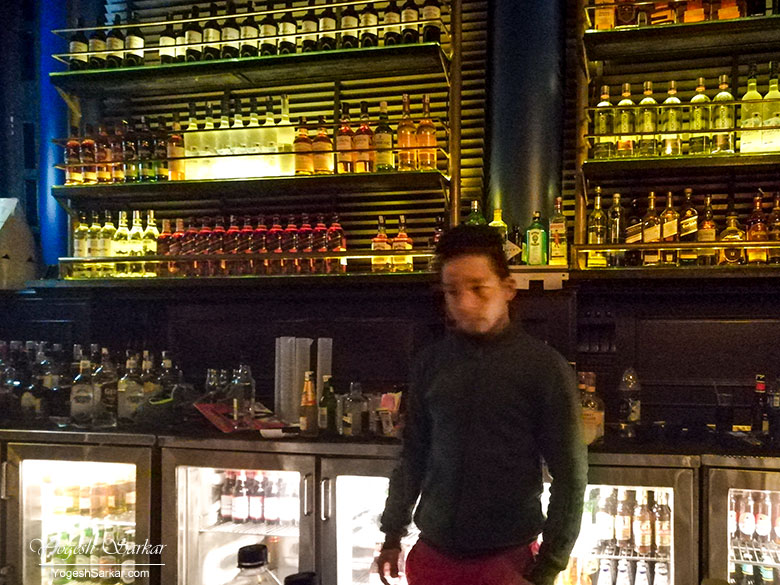 DJ Sameer was playing at Teddy Boy when we went there, and although it was supposed to be a Bollywood night, he kept playing English songs till around 10:30 pm and only after that started playing Hindi tunes.

Teddy Boy by that time was thoroughly packed and standing even at the bar counter was a little difficult. 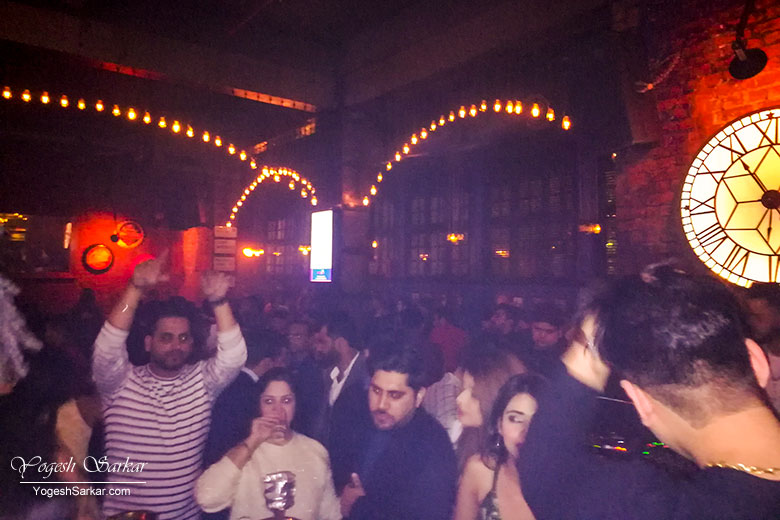 Ambiance and the vibe of Teddy Boy are good, we have been here twice and like the party atmosphere here. Crowd too is quite good and even though stags are allowed after paying a cover charge on Saturday night, they don’t seem to create an unpleasant situation for the ladies and thus ladies can party freely here, without a worry. 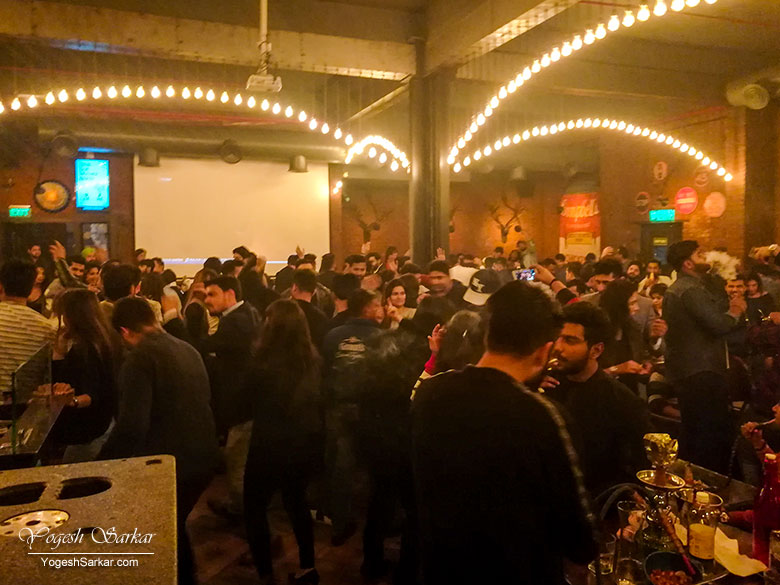 LIIT was good yet strong, Kamikaze shots just about alright. And although the drinks are priced a little steeply here, they are mostly good.

Both the DJs we have seen playing here have been good and are able to keep the party going till late in the night. Sadly though, like most DJs these days, it seems Sameer too is unwilling to play songs requested by the patrons.

Another good thing is, unlike most of the clubs, Teddy Boy doesn’t want its guests to leave as soon as the clock hits 1 am. In fact when we willingly walked out around 1:15 am, many of the guests were still inside.

Since Saturday Night is a busy night at Teddy Boy and they don’t give tables to couples or small groups, one has to stand at the bar and there are no bar stools there. Add to that, it can get pretty crowded here as the night progresses.

I have no idea why, but a lot of people seem to be moving all the time at Teddy Boy and the dance floor is sort of like a thoroughfare. So your dancing regularly gets interrupted.

Same is also true in case you’re standing at the bar, where everyone from other guests to the staff (they have to walk through the dance floor) comes to order drinks, making it difficult to stand there. In fact, this was the reason why we ate outside and then came to Teddy Boy because we knew eating food here would have been quite difficult. On the plus side though, even if your drinks are on the bar counter, they are safe. Maybe if there was a specific place they could earmark for their staff to pick drinks from, it would seem a little less busy.

We had a great time at Teddy Boy, just like we did, the last time we went there. Although there are a few issues that I have mentioned above, overall Teddy Boy is a fun place to party at on a Saturday night.