On Sunday night, I received a message from a friend, asking me, if I was going to uninstall Facebook?

She isn’t on Facebook and rarely uses WhatsApp, and yet was interested in knowing my views about it. In all likelihood, due to the recent Facebook – Cambridge Analytica scandal, which has been making headlines for past several days. 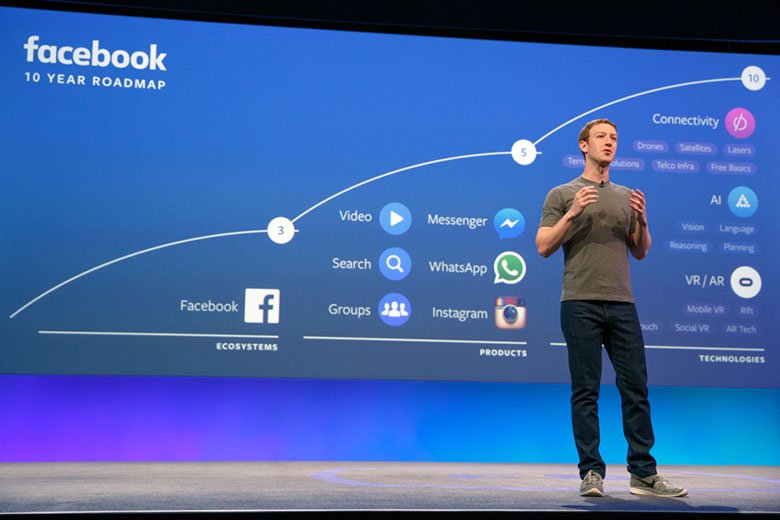 Cambridge Analytic is a data mining company based in London and has been accused of not only buying data of 50 million Facebook users from Alexander Kogan, who had obtained it using the personality quiz app he had created, they also did not delete that data a couple of years ago, when Facebook came to know about it and asked them to delete it. And Facebook being Facebook, never really audited them for compliance, instead, they chose to take their word for it.

Cambridge Analytic has not only been used by Donald Trump for his election campaign, there are also rumors, they have been used by major Indian Political Parties as well. And the Facebook data could have been used to influence voters, by getting to know their likes and dislikes and based on that, targeting political campaign towards them.

This video from The Verge explains exactly what happened in a brief manner and what has been the response of Facebook, so far.

As if this wasn’t enough, recently it was discovered, Facebook had been collecting call and message records from Android Phone Users until October 2017. Supposedly, without requiring permission from the users. You can read about this scandal here, Facebook scraped call, text message data for years from Android phones.

Then there is the widely acknowledged fact (even by Facebook) that being on Social Media can be bad for our mental health (read Facebook admits it poses mental health risk).

Then there is the issue of the completely useless newsfeed, which shows what Facebook wants us to see, rather than what we wish to see or just a chronological listing of all the updates we have agreed to receive.

Of course, we all know, at the end of the day, Facebook is just a black hole sucking in our time and energy. And yet, we continue to use it.

In fact, it is our mistake that we do not police and protect our data (irrespective of whether or not we have given it to Facebook).

After all, Kogan and Cambridge Analytic got that data in the first place, because we chose to give them access to it, in order to see what sort of personality we have. In fact, we give it away for to companies just like that each and every day, in a bid to see which Mahabharata Character we are or how we will look like years down the line or to simply see some silly prediction about our future!

It is also our mistake that we have been restricting ourselves to an app that shows us, what it wants, rather than we choosing to see and read what we want.

We have dumbed down our brains in a bid to conform to the social networks and almost lost the ability and the willingness to read in-depth articles of our interest, in a bid to read some idiotic fake blurb about something we do not care about at all!

All because, we use an app, as our gateway to the world and knowledge, that is full of misinformation and wannabes, who have no idea about what they are doing and saying!

Well, I already have.

In part, because I am outraged by what is taking place and also due to the fact that I no longer find it interesting and worth my while.