Around a month ago I bought Mi Earphones (in-ear type with built-in mic) to replace, well, my 2-year-old Mi Earphones. The ones I bought are priced at Rs. 699 and have an MRP of Rs. 999 and this is my review of them after a month of usage (on average an hour and a half of usage each day.) 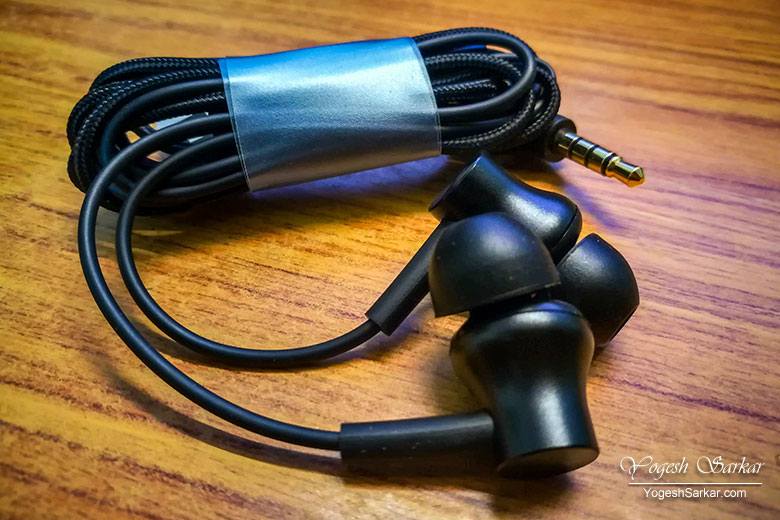 The fact that these were lighter than the older earphones also made me suspect their quality.

However, the moment I put them on, they made all my apprehensions vanish into thin air!

These earphones sounded brighter and had a lot more bass than the earlier earphones and sounded fuller overall. In comparison, the older earphones felt flat, even though until then, I had been satisfied with their performance!

The more I listened to the new earphones, less inclined I was to use the older ones, even though they still work fine!

A couple of things I disliked about Mi Earphones:

1. The earbuds are slippery! It was the same in case of the older earphone. So I had ordered 10 pairs of earbuds for around Rs. 60 from ebay.com (China). Since I used to lose earbuds while traveling in interstate buses (my pockets used to be full of various things hence the earbuds would fall out at times.) So instead of using the stock Mi earbuds that came with this earphone, I used the cheap Chinese ones and the earphones no longer slip out!

2. I had to replace my older earphones because even though the cable was braided till the wires separate for each ear, the wires leading to each earphone wasn’t braided and cracked over time. Even though earphone was still useable, it looked bad and would have stopped working eventually.

Similarly the new ones are only braided till the point of separation. I fear eventually these will suffer the same fate as the older earphones. 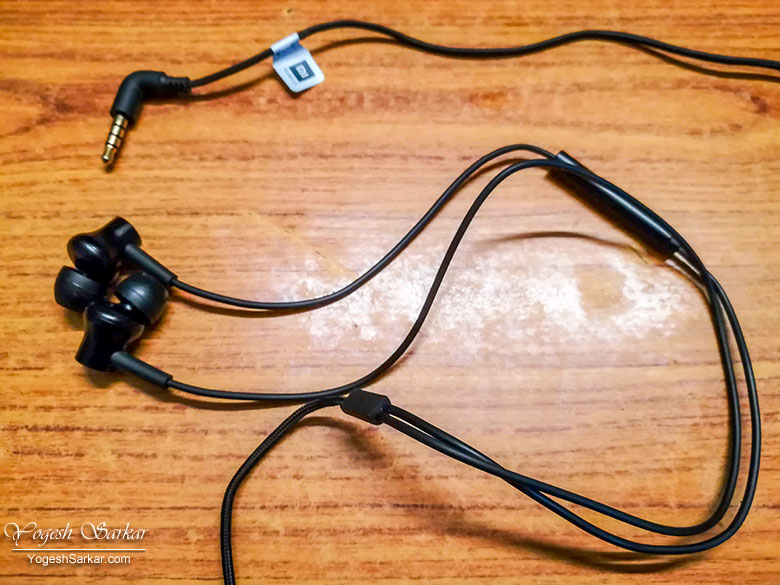 I really wish, Mi had fixed these issues, as it would have made the earphones even better than earlier and increased their life significantly.

I am also not every found of the angled connector, but it isn’t a major annoyance and it is gold plated now, so should be contributing towards better sound quality.

Having said that, before buying these earphones, I looked at earphones costing a couple of thousand rupees or more and wireless ones as well. Eventually, I reached a conclusion that unless I actually shell out for high-end earphones eg. spend close to 7-8k for the wired ones (more for the wireless), I won’t actually get really good sound quality.

When it came to spending around Rs. 1000 or less, these made the most sense, since these had braided wire (at least till a point) and my experience with my earlier Mi Earphones had been good. And while these might not be to everyone’s liking, these are according to me, the best in-ear budget earphones (link toMi Earphones on Amazon India.)