Route 04 is a fairly large resto-bar in Connaught Place, which markets itself as a place that sells liquor at MRP. As you can probably guess, the premise of cheap booze brings in a lot of patrons and we too decided to check it out on a Saturday night.

From the outside, Route 04 looks a little shady, located in the middle circle in K2 block (opposite PVR Plaza.) 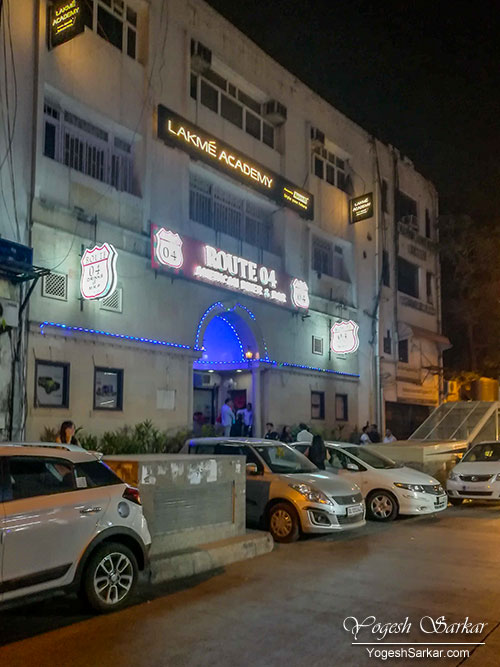 However, once inside, it doesn’t seem all that shady, but it does feel a little dark. Also, it has a look and feel of a budget bar, even though American inspired décor is pretty decent. 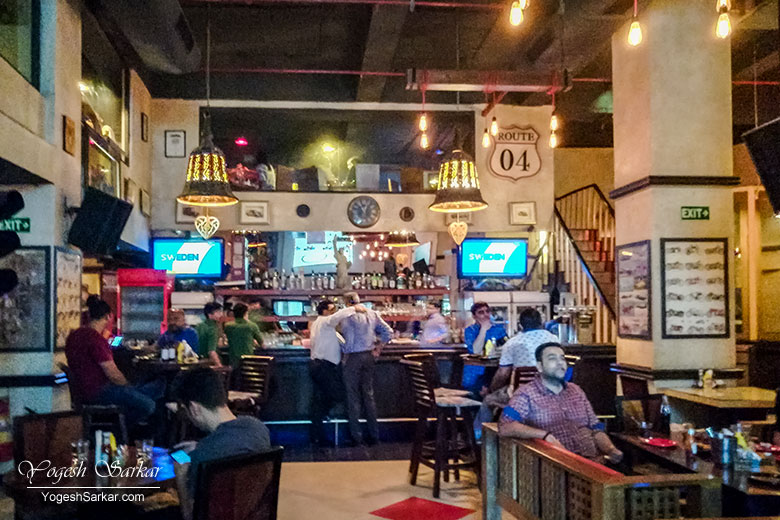 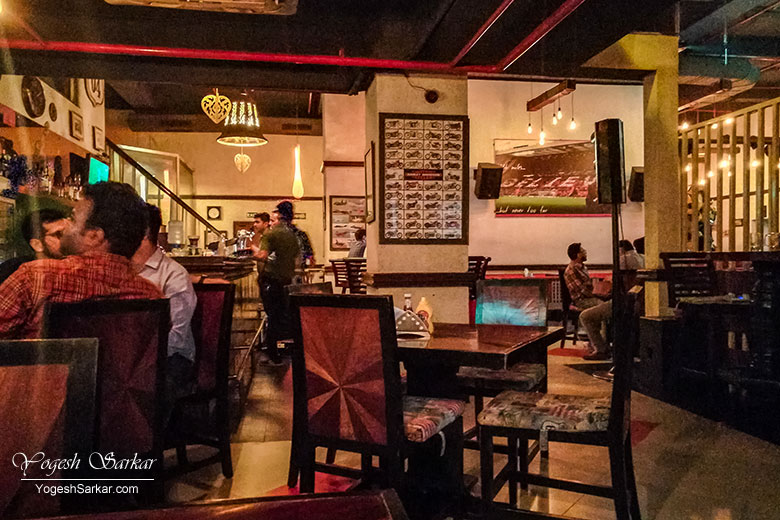 Service too is decent, though on a slow side.

We ordered Mac and Cheese and it was good, though a little bland in taste. Quantity too was decent. 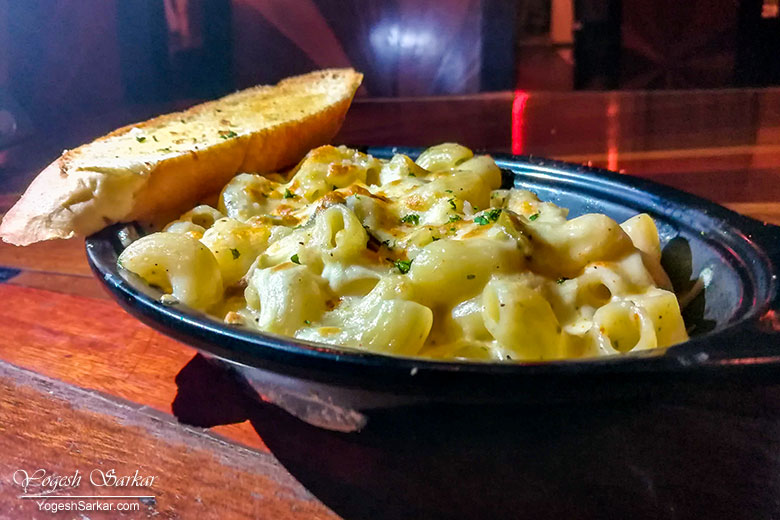 Of course, as it is apparent, drinks are hardly at MRP, once you include VAT and Service Charge. However, they are cheaper than most resto-bars in Delhi and that is at least some solace.

Overall, I didn’t find anything to complain about at Route 04. For the price, it is a decent resto-bar, with enough room to accommodate a large number of guests. And since we ended up paying Rs. 826 (inclusive of taxes and service charge) for Mac and Cheese, soda, 1 Kingfisher Ultra and 2×30 ml shots of 100 Pipers, it was quite economical, especially considering this was regular price and not a deal!