Comicstaan is a reality show about standup comedy, where 10 budding stand-up comedians from across India were chosen to be groomed for 7 weeks under the mentorship of some of the most famous comedians in India, who also happen to be the judges in the show. 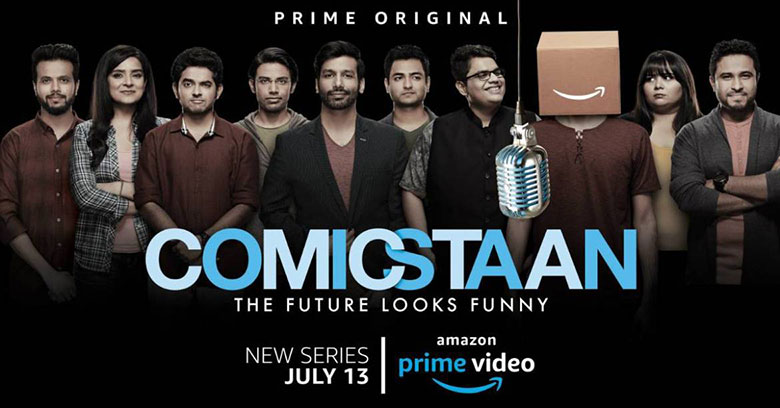 Even though I do not watch reality shows, I watched the first episode of Comicstaan, because I was bored and had nothing better to do. However, halfway through the first episode, I was hooked!

Comicstaan felt funny, and well, that is just about it.

There is nothing educational about it since the mentoring session is brief with just a couple of tips or so. I would have certainly loved it if they had made mentoring session longer and given tips, which we all could have used (comedian or no comedian.)

But then again, I guess I have learned something after all. And that is the road to success in Comicstaan, at least as far as the judges are concerned. And these are:

The judges also made me doubt my sense of humor. I always thought I had a good sense of humor. But seeing people who I didn’t find funny ranking ahead of people, who had me laughing hysterically, I began to doubt myself.

But then the audience seems to rank contestants somewhat similar to what I would have done. And that left me all the more confused and forced me to introspect.

I guess the judges are on an altogether different intelligence and humor level that mango men/women like me will never actually understand and we are forever doomed to laugh at the funnier stuff than whatever is “hip”.

But the moment I shut off my analytical mind and skip through the judging round, I end up liking the show. I guess it has potential and should become funnier over time unless the mentors end up leaving a deep impression on the contestants…