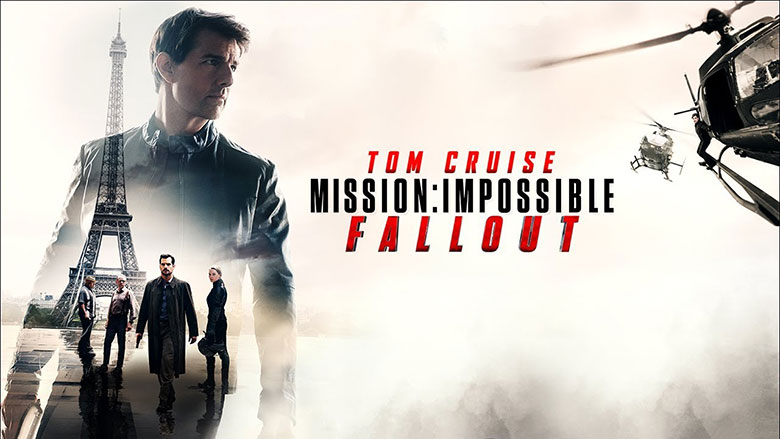 If you haven’t watched the earlier movies in Mission: Impossible series (available on Prime Video), then it would be my recommendation to watch them. Even though you can easily understand what is going on, knowing how the characters and plot have progressed through the earlier movies will help you better connect with the Fallout.

The acting of Tom Cruise is fantastic, to say the least, and Henry Cavill (August Walker) adds even further charm to the movie, though he is made to act a little too stiff throughout. Despite this, the chemistry of Tom and Henry works well for the first 30 minutes, after that, it sort of peters off.

Yet, it is the genre of action with a tinge of comedy and plenty of irony that makes the Fallout such a treat to watch.

The timeline of the movie though, is similar to the earlier ones i.e. Agent Ethen Hunt gets a mission in a message that self-destructs and towards the end of that mission, he seemingly screws up and that leads to an even bigger mission with higher stakes and worse villains, until the eventual and impending twist that makes him go rogue, again!

This time around, it is the weapon-grade plutonium that Ethan Hunt loses, in a bid to save his team member, Luther (Ving Rhames). And in order to recover it, he has to free his old enemy, Solomon Lane (Solomon Lane) from the clutches of French Police and trade him for the Plutonium. Of course, it doesn’t go according to plan, or does it?

At the end of the day, as far as Mission: Impossible Fallout is concerned, it is a well-made movie, which totally does justice to the earlier movies in the series. Even though Tom Cruise is beginning to look his age (he is 56 years old), he manages to pull off one of his best performances in this movie. Making the Fallout, one of the best Mission Impossible movies till date!