Dilli Ton Italy is a restaurant located in the Central Market of Sector 50, Noida. I had gone to Sector 50 to dine at Kalpak, but seeing Dilli Ton Italy, I changed my mind, since its name intrigued me and I had to check it out. 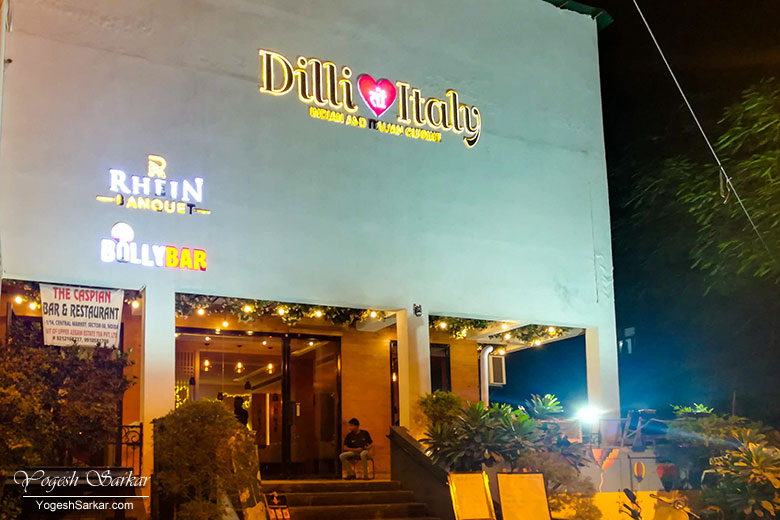 Dilli Ton Italy sounds like a fusion restaurant, offering Italian Cuisines with an Indian touch, and they do. However, apart from Italian Cuisines, they also serve Indian and Chinese Cuisines.

The interior of the restaurant was tastefully done up and even featured a map roughly depicting Dilli Ton Italy. 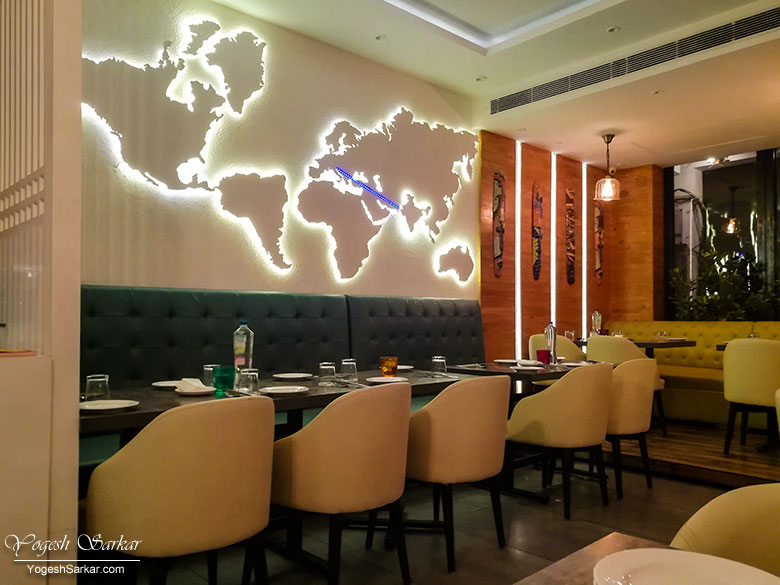 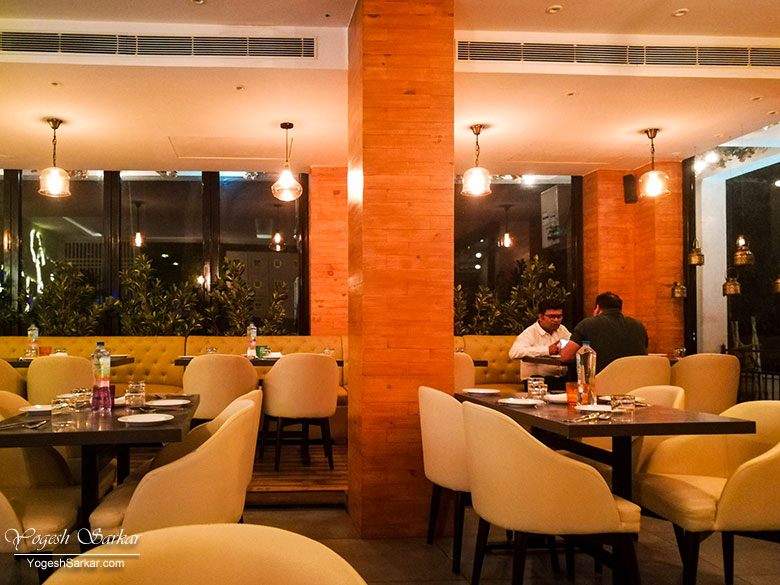 As far as service is concerned, it was prompt and courteous, though the staff seemed distracted. Apart from our table, only a couple more tables were occupied (due to Navratri).

Unfortunately, BBQ Pulled Kathal Pizza wasn’t available and we had to change our order to Baked Mac and Cheese. 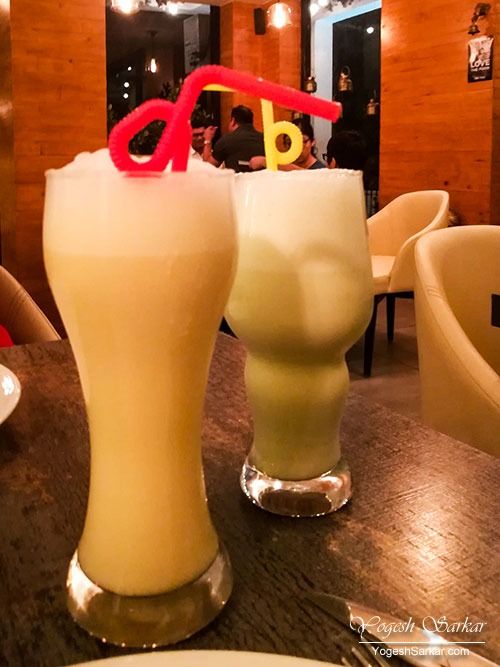 Mushroom Ki Galawati looked delicious and tasted even better! It melted in our mouth, like Galawati Kebabs are supposed to. And even though it was creamy and full of spices, flavor of mushrooms was omnipresent. In the words of my friend, “kebabs were really spicy but not teekha.” Sadly though, even the onions served with the kebabs were quite spicy, so my friend ended up asking for vinegar onions to be eaten along with the kebabs. 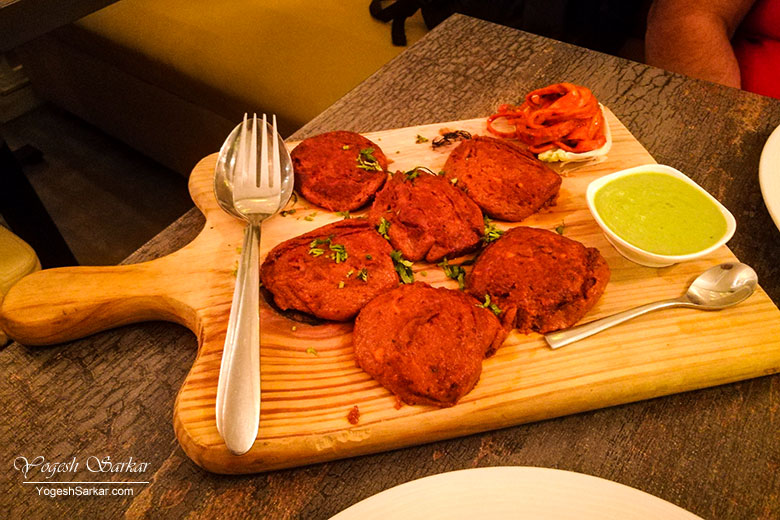 Baked Mac and Cheese were served along with a garlic tandoori butter roti. It looked like a good fusion of Indian and Italian Cuisines but didn’t work as well, since the tandoori roti didn’t go along with Mac n Cheese as well as garlic bread does. However, Mac and Cheese had oodles of cheddar cheese and tasted heavenly. In fact, it was one of the best Mac and Cheese I ever had! 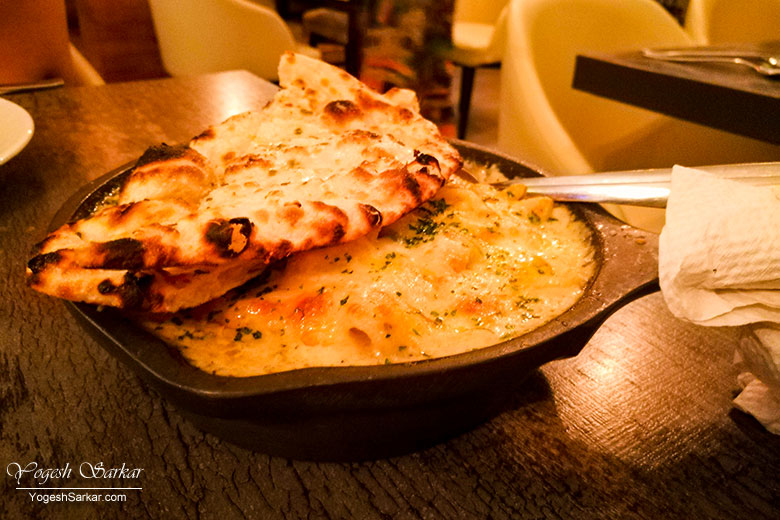 Overall, Dilli Ton Italy was a great dining experience, even though the shakes were extremely sweet.