I just finished watching the first season of Mirzapur, a prime original series.

I had been looking forward to this series for a while now, especially since neither Amazon nor Netflix had come out with a good Indian series for over a month and I needed something good to watch. 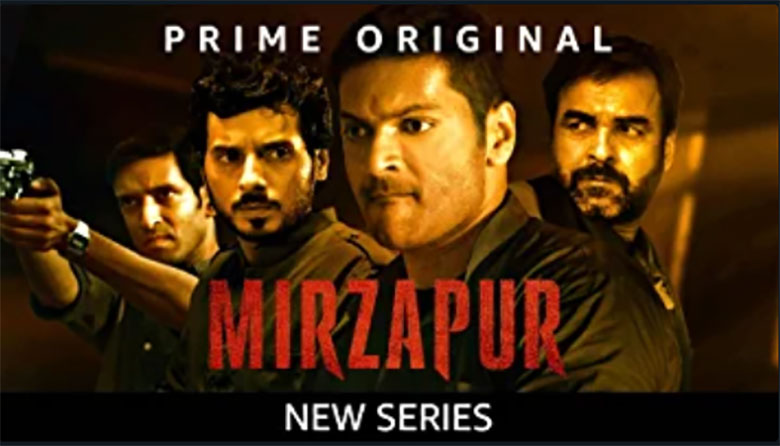 The story of Mirzapur is centered around the Tripathi Clan of Mirzapur, who control the drugs, guns and carpet trade and are the defacto Kings of the city. Even though Akhandanand Tripathi (Pankaj Tripathi) is a shrewd businessman and even smarter don; his son, Munna Tripathi (Divyendu Sharma) is a spoiled brat, running high on drugs and power his father and grandfather (Kulbhushan Kharbanda) has built over time.

Munna’s mistakes and bad temper causes his father to hire Bablu and Guddu Pandit, sons of an honest lawyer and the only ones with enough balls to stand up to his son in Mirzapur. What follows is a heady cocktail of drugs, politics and violence, with a tinge of sex.

The promise of Mirzapur’s base storyline is good and it should have resulted in an engaging and interesting series. But sadly, it didn’t!

Apart from the Tripathi Clan, no one seems to know good acting. Direction too seems to fall flat on its face most of the time and dialogues, even though they are overly stuffed with expletives to make them seem from the hinterland of UP’s gundai, don’t seem natural.

Heck even the clichéd role of the law enforcing lawyer with a conscious and guts enough to stand up to the local don, falls flat on its face in the first episode itself, when he and his family get into shootout and fight at his home with Munna Tripathi and after the fight, family gets busy cleaning the crockery and rest of the house, instead of calling the cops or fleeing i.e. just passing time until the don sends his men to their house, for hurting his only son!

Overall, I am disappointed by Mirzapur, not because it is terrible, but because it could have been much much better. It is watchable and has its high movements, but I sincerely hope Mirzapur gets better in the second season, especially if it is to have any hope of competing with some of the other Originals by Amazon and Netflix.