Gulshan Dhaba at Murthal was our first pit stop en route to Kasol since by the time we began our journey from Delhi, it was 1 am and all of us were starting to feel hungry. We decided to skip the more famous Amrik Sukhdev Dhaba since the food there is bland. 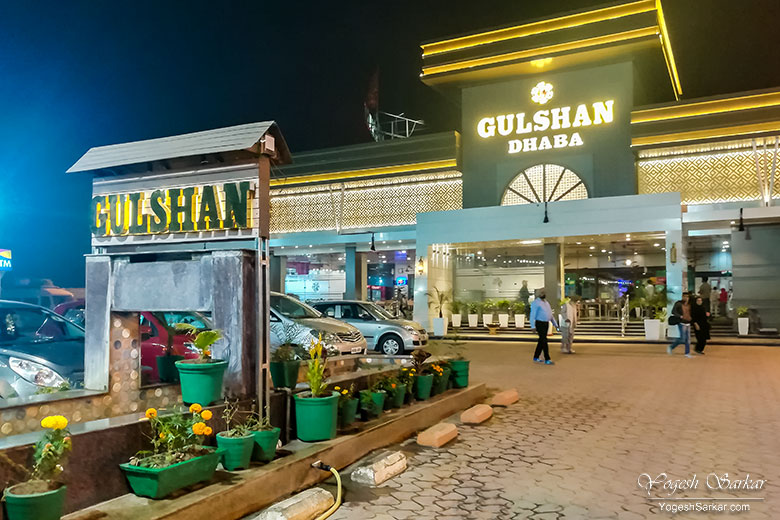 Gulshan Dhaba is quite big, however, it is not as crowded as Sukhdev Dhaba. This meant the service was faster here, although, the attitude of the server was almost as arrogant and sarcastic as what we had encountered at Sukhdev. 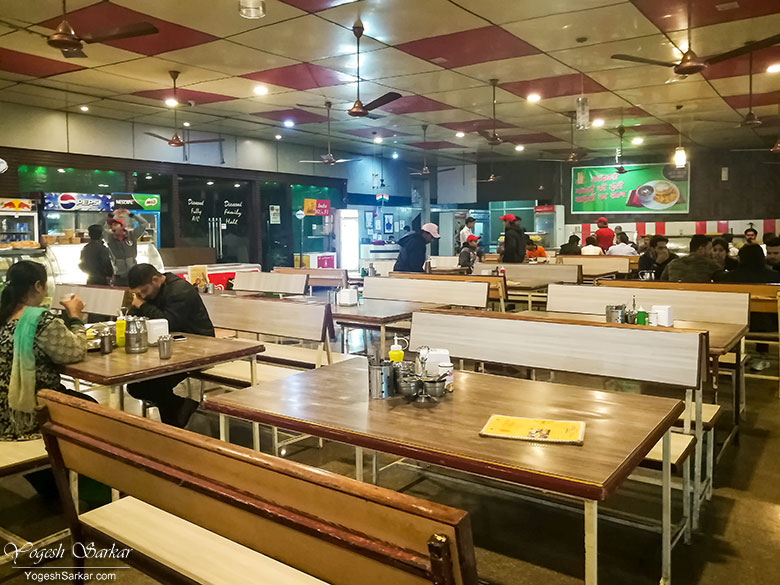 We ordered Aloo-Pyaaz Paratha, Pyaaz Paratha, Gobi Paratha, Sarson ka Saag, Makki ki Roti and of course, tea and coffee to gulp it all down.

The first to arrive were the parathas; they actually had masala and taste in them, unlike the bland ones we had at Sukhdev. Even though they weren’t as good as some of the parathas I have had in Delhi and other states, they were still tasty and satisfying. 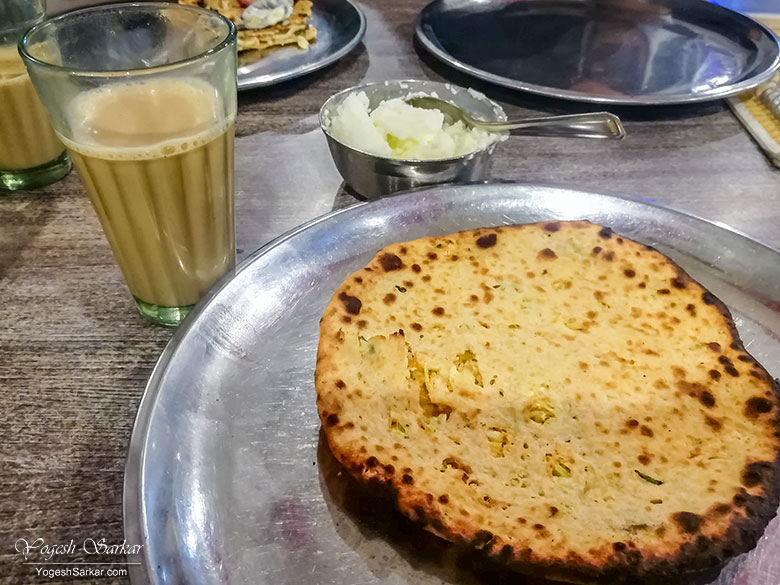 Sarson ka Saag was served in good quantity. However, it was just about fine and not at all as delicious as the paratha. In fact, it was almost of the same consistency as chutney and I didn’t like that. Same was also true for Makki ki roti, which had wheat flour probably mixed in it and hence tasted somewhere between Makki and Wheat roti. 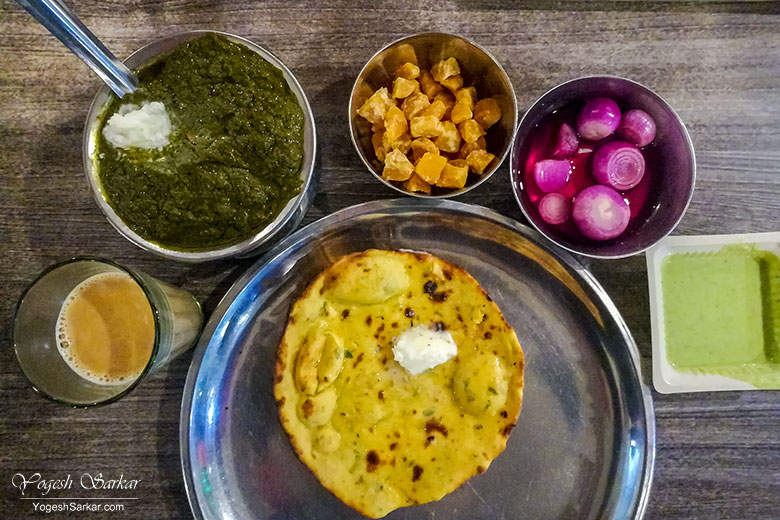 Thankfully, the tea was good, so the disappointment of Sarson ka Saag and Makki ki Roti wasn’t all that much.

Overall, I found Gulshan Dhaba to be a good bet for a highway stop and even though we paid Rs. 696 for 4 parathas, Sarson ka saag, 3 Makki ki roti, 4 tea, and a coffee, it didn’t seem all that expensive. However, it was more than what we had paid at Sukhdev a year ago (Rs. 66 for aloo-pyaaz at Gulshan vs. Rs. 55 at Sukhdev.) So it isn’t as cheap as other options at Murthal, unless Sukhdev has hiked rates as well.