Amour Bistro is a contemporary Mediterranean restaurant, located in the diplomatic enclave of Chanakyapuri in Delhi. 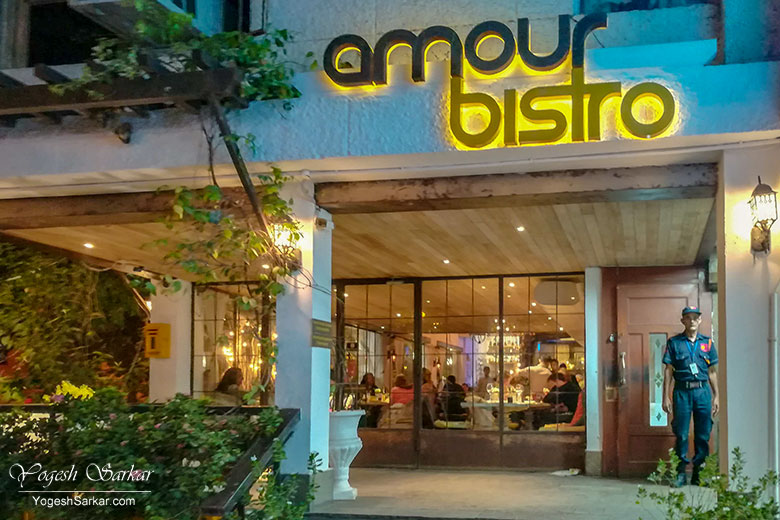 The décor of Amour Bistro is chic yet elegant, though it feels a little busy sound wise, due to its lack of sound dampening material in the décor. This is despite the fact that music wasn’t being played loudly. 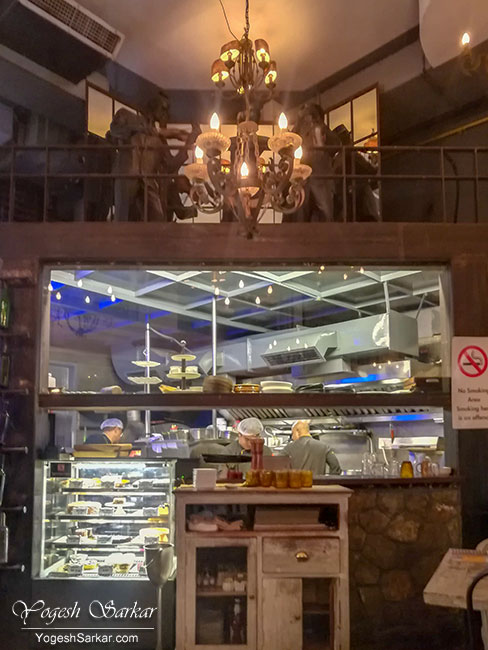 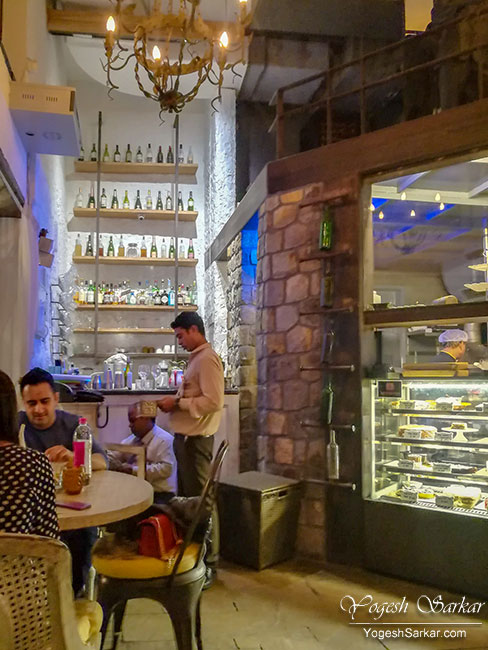 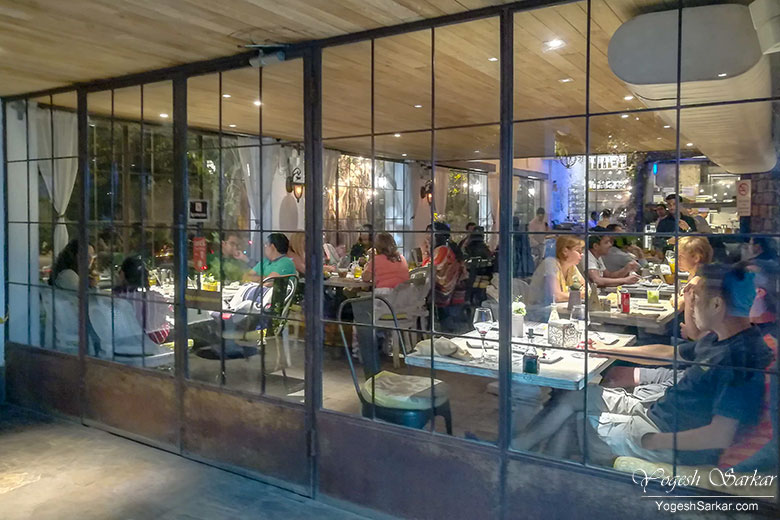 The service for the most part was prompt and courteous, even though almost all the tables were occupied while I was there.

I wasn’t really hungry when we went there, so while my friend ordered Buckwheat Fusilli Pasta, I stuck to beer.

The food didn’t take a long time to arrive and looked good.

However, the pasta was too bland for my taste and the buckwheat fusilli landed an even blander flavor to it. The bread served along with the pasta was fine though.

Overall, I wasn’t really impressed by the pasta, but I guess it would be wrong to judge an entire restaurant based on just one dish. Though considering the mostly expat clientele, I have a feeling their food is on the blander side.

The bill for the pasta and a couple of beers came out to be around Rs. 1,100.