The Central Government has given official permission for the Leh Administration to open 9 routes for tourists in 2019, in a bid to boost tourism in Ladakh. And even though the majority of the motorable routes opened this time around have been seeing tourist footfall for past several years. The official opening of these routes will lead to easier access and official help in case of a mishap.

Of course, there is still clarity awaited on this order, especially since the reporters reporting it in news seem to have screwed up the names and the order itself. I will attempt to decipher what has actually been approved.

Out of the 9 routes opened for tourists, 5 are motorable, these are:

Agham – Shyok – Durbuk: this is a route which lets you bypass Khardung La and Chang La and is the shortcut route from Nubra Valley to Pangong Tso. Although people have been doing it for the past several years and I too covered it in 2015, it has now officially opened for tourists. 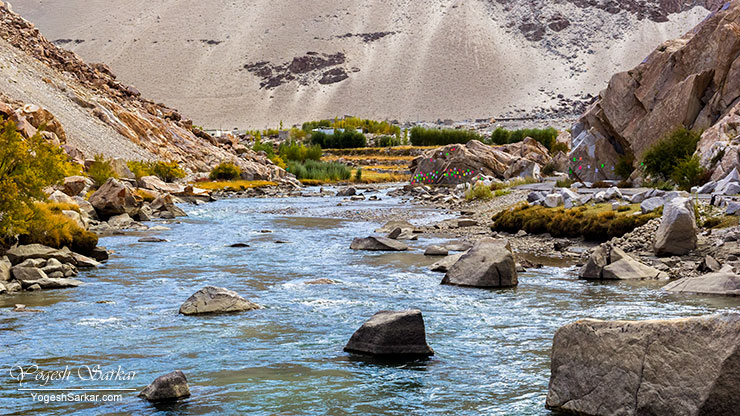 Merak – Chushul – Loma Bend: This is the route you generally take if you intend to travel to Hanle, Tso Moriri or even Leh from Pangong Tso, without crossing Chang La once again. I did this route for the first time in 2011 and had even attempted it in 2006. This is a beautiful route and permits for this route have been issued on and off by the DC Office for well over a decade. 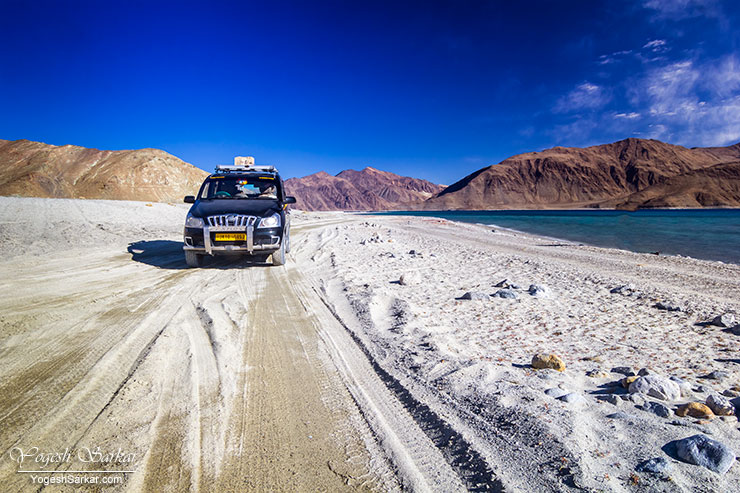 Durbuk – Tangste – Erath – Chushul: this is the alternate route from Tangste to Chushul, bypassing Pangong Tso. This is also metaled throughout, so if you do not wish to traverse on the dirt road leading you from Spangmik to Chushul, this is a good alternative. I did part of this route in 2011, till Harong Wet Lands and even though it has been operational for past several years and even permit has been issued for it, it had remained mostly army route and people were occasionally stopped by the army from covering this route. 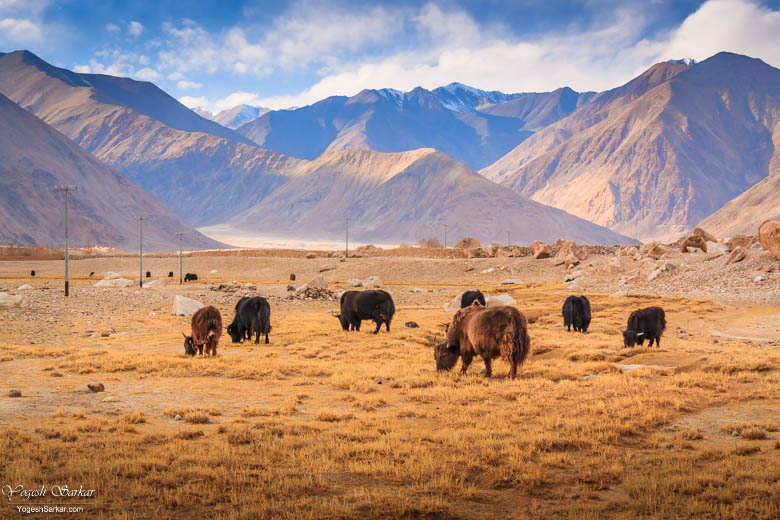 Chushul – Kaksang La – Yeye Tso – Mahe: This route was once the favorite of those, who had already covered Chushul – Nyoma route and wanted to try something different. Of course, it was never officially open, so a few years ago, the army set up a checkpost and stopped the majority of the travelers from taking it. Now it has reopened officially and you can not only see the Kaksang La but also Mitpal Tso and Yeye Tso en route.

There are 4 trekking routes, which have been opened as well and these are:

Even most of these 4 trekking routes have been done by locals and tourists for past few years and have now been officially opened.

The interesting bit is that the news states tourists and doesn’t seem to make a distinction between foreigners or Indians. So there is a slight chance that the foreign tourists have been allowed on to these routes as well. Though I would be extremely surprised, if they are allowed, especially on the Chushul – Loma route, since it is quite close to the LAC.

Overall, it is good to see the government opening these routes officially. Since it takes away the uncertainty in taking it and also ensures tourist infrastructure can be developed along the route. Having said that, there are still far too many routes off-limits for the tourists and steps need to be take to open them as well. Hopefully, that would happen soon.