The Big Chill Café at Connaught Place is sort of hidden away in the inner circle, away from the usual loud promotion of most resto-bars. Yet, walking inside, one can find a sizeable crowd, enough to fill its large dining area, even on a weekday! 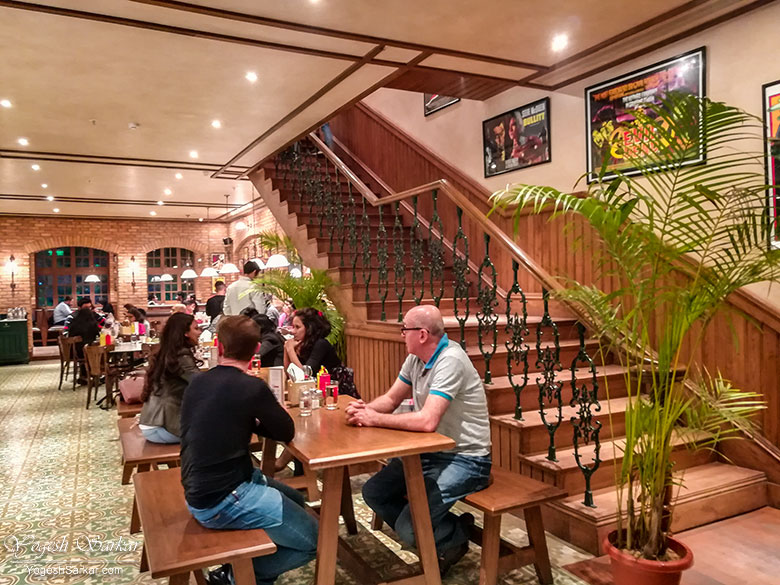 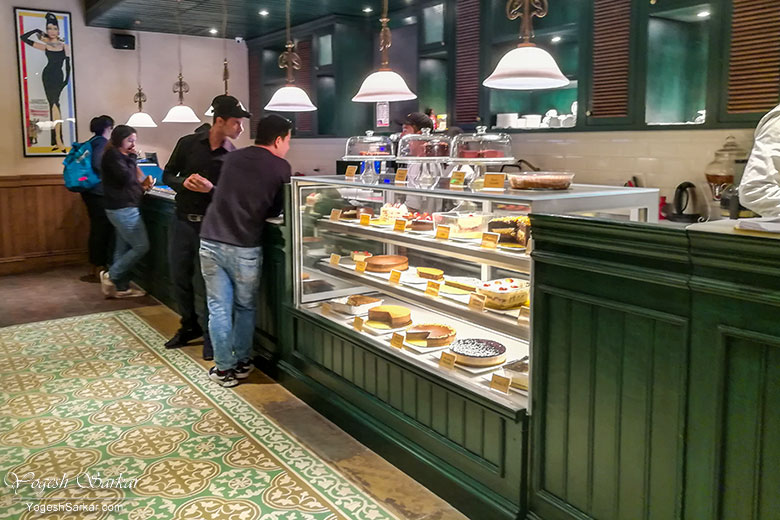 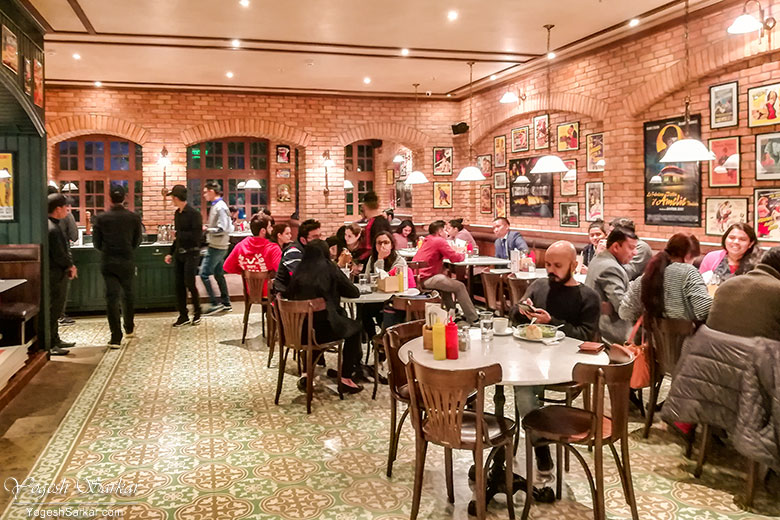 The décor of The Big Chill Café was contemporary yet elegant. However, just like The Big Chill in Noida, this one too seemed tad loud.

On the plus side, the service here was not only quicker, but also more courteous and seemed to know their menu well.

Pesto Pasta Salad looked and smelled delicious when it was served to us a few minutes later. However, it turned out to be almost bland, deceiving the sour aroma emanating from it. Despite being bland, it was good, just that, I would have loved it, if it were as sour as it had smelled when it was served. 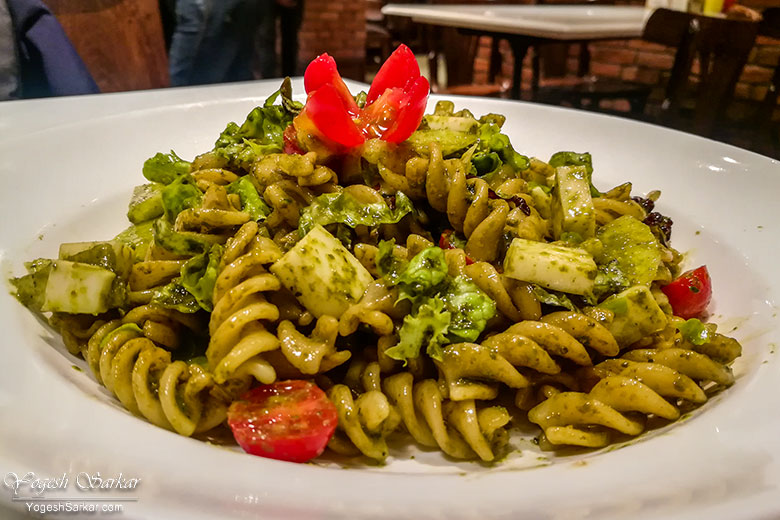 Grilled Mediterranean Veg Panini on the other hand was delicious, with just the right amount of cheese and flavours. 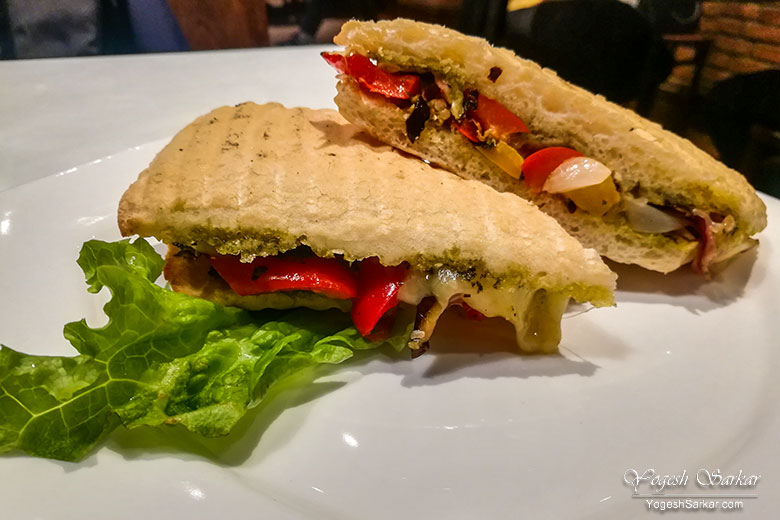 Fettuccine Quattro Formaggi; the Italian four-cheese pasta turned out to be the heavyweight star of the show. It was oozing with the flavours and creaminess of the four-cheeses and for a cheese lover like me; it was as close to nirvana, as it can get, without inducing heart attack! 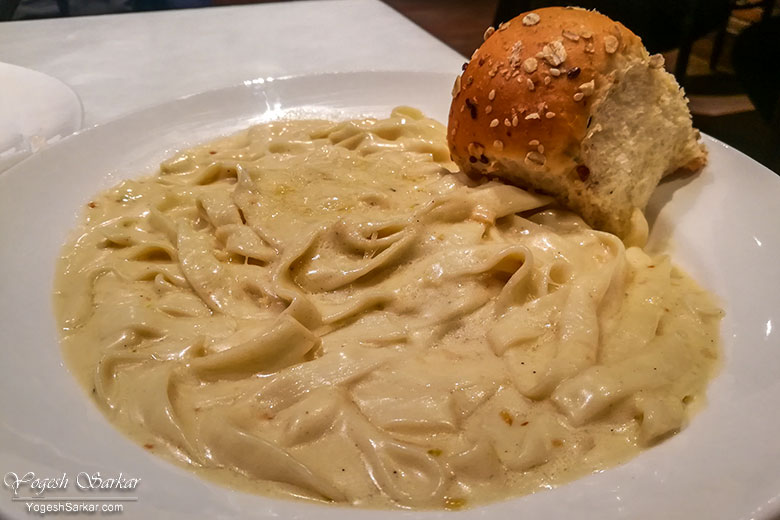 Of course, it was quite heavy and we could have done with ordering one less dish, had we known, it was going to be so fulfilling. Nevertheless, if you love cheesy-creamy pasta, then make sure to order this, though it is salty and heavy. The only let down were the buns served along with the pasta, they did not taste as good as garlic bread would have!

Ginger Fizz was fine, though nothing to write home about. 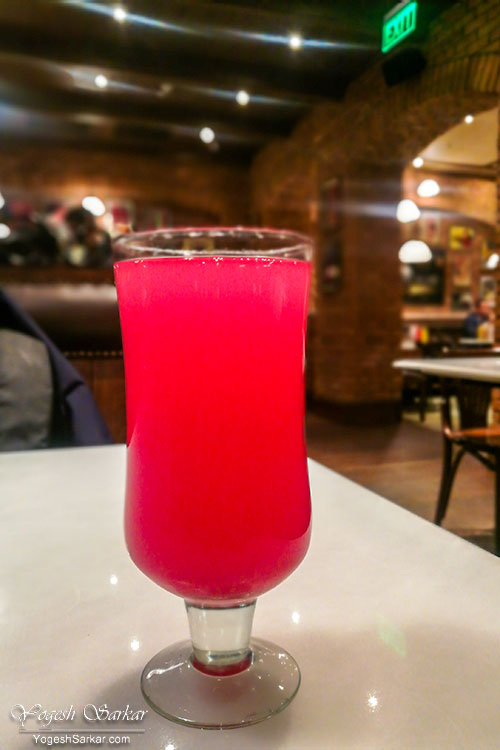 Banoffee Pie too was delicious, though not the best I have had till now.

Overall, I really enjoyed dining at The Big Chill Café in Connaught Place. The food as well as the service and ambiance were great. Even though it was not cheap, it was not expensive either, since we ended up paying Rs. 1,784 for our rather fulfilling meal.

I cannot wait to go back there again.