The Perfect Murder is a compilation of murder and a few non-murderous stories from various authors, compiled by Ruskin Bond. I started reading it, when I had just finished The Idiot by Fyodor Dostoyevsky and wanted something light and entertaining to read. 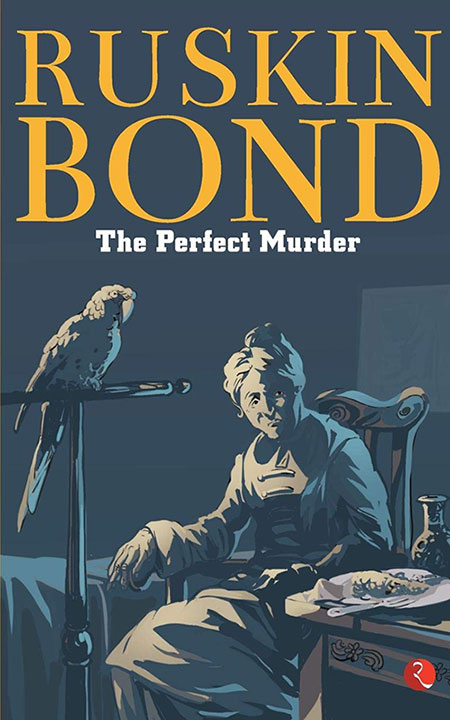 The book contains the following stories:

All of these are short stories and while I found a few of them quite engaging, the others seemed without substance.

Among my favourites were The Perfect Murder, The Red-Headed League and The Interruption. Even though Red Headed League was not really a murder story, however, it was quite engaging.

Ruskin Bond’s own story, He Said it with Arsenic, seemed a little exaggerated, yet it was a fun read nonetheless. Moreover, the part about him (spoiler alert) confronting his uncle seemed like a work of author’s imagination, though it could just be me being cynical.

The Cask of Amontillado was the most peculiar story of the lot and with no motive mentioned behind the murder, just a journey leading up to it, where the murderer seemed to be having second thoughts or just doing an exceptional job of luring the victim into his trap.

Overall, The Perfect Murder did not turn out to be the novel I had imagined it to be, when I first downloaded it on Kindle. Especially since I had not bother to read the description and just expected it to be a novel by Ruskin Bond.

However, it was interesting in parts and something I could easily finish, without once feeling bored.

Would I recommend it?

As a light read, yes.

However, if you are after murder mysteries, then there are far better books out there than this.