I was searching for a music-streaming speaker when I came across the Harman Kardon Omni 10+ on Amazon India and decided to purchase it. Before that, I had contemplated buying an Amazon Echo or Google Home Mini to stream music. 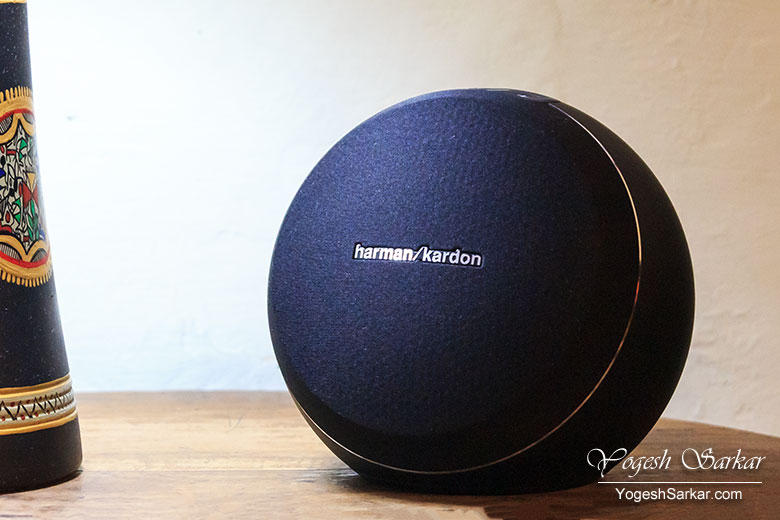 However, since I did not need any of the smart home functionalities, I felt a dedicated music-streaming speaker from a brand like Harmon Kardon would be a better bet than the Amazon or Google speakers.

Harmon Kardon Omni 10+ features Chromecast for music streaming, along with Bluetooth and Aux-in port. It also has a 3.5” woofer and a 0.75” tweeter, each capable of producing 25W RMS for a total 50W RMS power from a rather compact (6.5” high) speaker, weighing 1333g.

On top of it, it looked good, sitting at a corner desk or just about anywhere in the house. 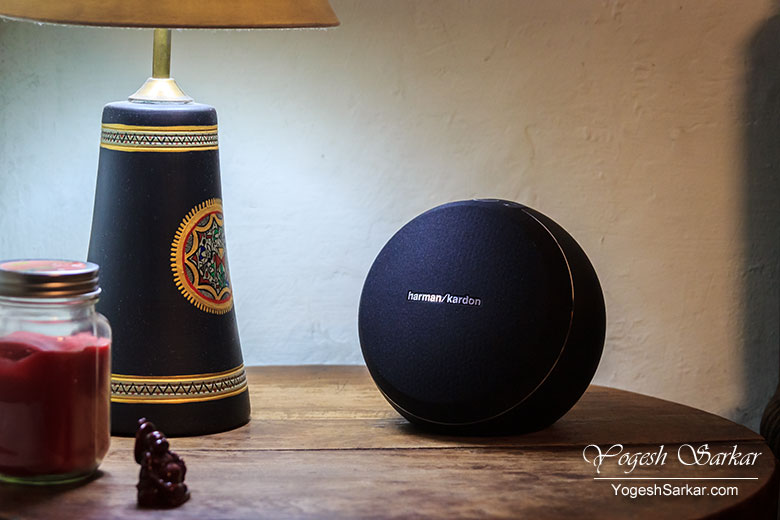 Add to that, it features Bluetooth, Aux-In, Wifi AC (2.4Ghz and 5Ghz) along with a LAN port for easy connectivity. It also has play/pause and volume buttons to let you control the speakers manually, if the need be.

In case you are wondering, Harman Kardon Omni 10+ does not run on batteries. Rather, it comes with rather large and heavy power brick, which can be unsightly, unless you manage to hide it somewhere. 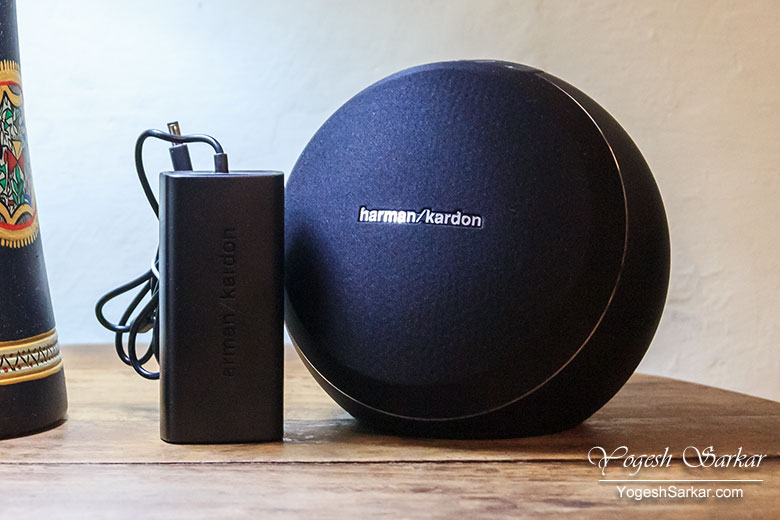 Connecting and setting up Omni 10+ was easy, with the Harman Kardon Connect App and after only a few seconds, the speaker was up and running (it is even easier if you use WPS or LAN Cable). You can also setup a whole network of these throughout your house and choose to stream music to one or all the speakers throughout the house. You can also setup 2 Omni 10+ Speakers in stereo mode for better sound quality.

However, listening to music by using the Chromecast feature proved buggy initially. Irrespective of whether I used Amazon Music or Gaana App, it would stop playing the playlist, after one song, unless the mobile phone screen was awake (due to some notification) or unlocked.

This happened on my Honor 6x as well as my sister’s Moto G5 Plus.

Only Spotify could manage to go through the entire playlist, without requiring user intervention. But then again, Spotify kept waking up the screen periodically, so I guess it worked due to it.

Second firmware update managed to fix this issue (24 hours after the initial setup) and all apps managed to stream playlists without hiccups.

Omni 10+ played the Hindi soundtracks from the 60s and 70s with aplomb and the vocals sounded much better and detailed than even larger speakers. Even the instruments sounded well, though they were overpowered by the vocals.

Playing current Bollywood, Punjabi and English tracks exaggerated this issue, with the vocals still sounding clear, but the instrumental part drowned out. Even though I never expected this speaker to be good at producing bass with on paper frequency response of 52Hz-20kHz at -3dB, it turned out to be much worse. Having said that, it did manage to rattle the glass of my bookcase.

To make it worse, I felt listening fatigue while listening to new songs, while there was no such issue while I listened to the old tracks.

Moreover, even though Omni 10+ is supposed to produce 50W RMS, my 40W RMS Philips 2.1 speaker system was twice as loud as Omni 10+, which was disappointing, to say the least.

To make matters worse, Harman Kardon Connect app does not have an equalizer, so you cannot tune the frequency response unless you are using a streaming app, which features equalizer.

Harman Kardon Omni 10+ looks great and carries a moniker, which majority of the population would be happy to see in their home. It also performs well, when you are playing old Bollywood songs at a comfortable volume.

However, for a speaker with an MRP of Rs. 17,990 (I bought it for Rs. 8,390), it is extremely disappointing and most users would be better off just buying budget desktop speakers and attaching them to Echo Input, in order to stream music through them.

I ended up returning these to Amazon and I am still on the lookout for good speakers to stream music from.