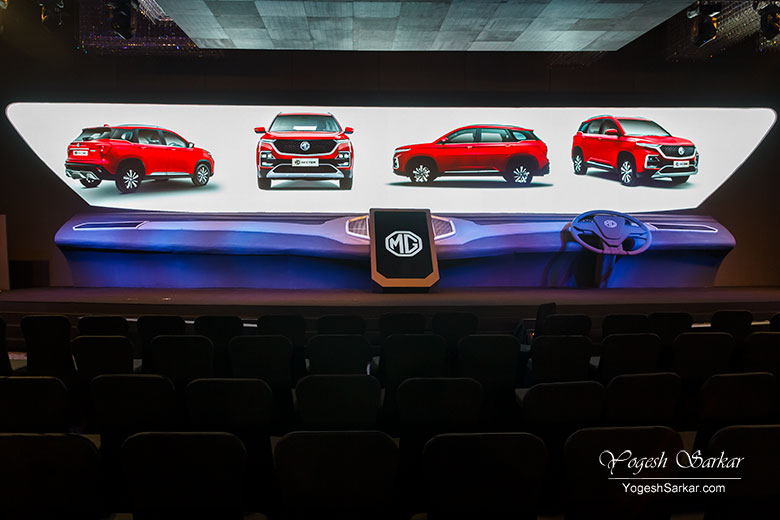 Even though the launch of Hector is a couple of months away. MG today did a technology reveal of the car; it is calling as the “First Internet Car of India.”

There is a lot that goes into making a car, an internet car. After all, a stereo system worth just a few thousand rupees can help you stream songs and videos via Bluetooth/USB or even the internet and can offer GPS functionality, smart assistant and a whole host of other functionality. However, the technology inside the Hector goes beyond what even the most advance and expensive aftermarket stereo system can accomplish.

At the heart of the Hector is a 10.4” vertically mounted display. However, that is just the start of a laundry list of features, which makes Hector, an internet car.

All the car related data would be stored on Microsoft Azure Cloud, hosted in India.

In fact, there is so much technology involved in making Hector an internet car that it would be best if you watch the entire tech event, which I have recorded and uploaded on YouTube.

MG Motors has partnered with companies like Cisco, Unlimit, Microsoft, Nuance, TomTom, Gaana, AccuWeather, SAP, iTeligence, Adobe, Cognizant and Panasonic, in order to make all this and more possible.

Even though there was no Hector present at today’s event, there were booths where you could try the iSmart system. 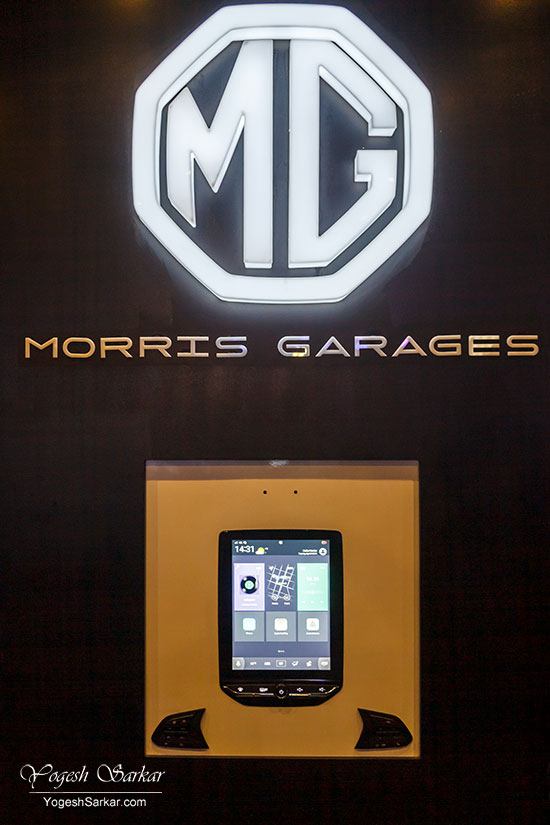 Needless to say, it seemed impressive. Even though it failed to recognize some of the voice commands spoken by the MG staff. However, to be fair, this was a preproduction unit and the final product ought to be better.

Overall, I found today’s event to be quite interesting and it is heartening to see MG making so much effort to tailor its products for India. I sincerely hope, Hector turns out to be as good as they claimed it to be because if it does, it will not only light the sales charts on fire, it would also force other manufacturers to step up their game, which is ultimately in our interest.