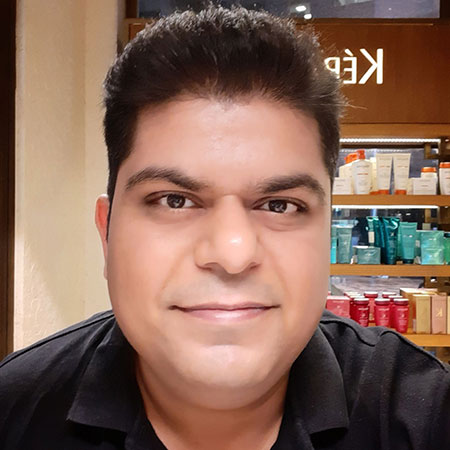 It takes hard work to make things work in life, especially things that matter. Although I have been far too laid back and lazy for my own good, I can make things work, if I really want to, no matter what it takes.

July has been a testament to that.

During July I got my third book published, a poetry collection called Poetry from Heart and it is exclusively available on Amazon Kindle and Kindle Unlimited. It features 84 poems, written over the course of four years.

During July, I managed to lose 4.3 kg of weight, bringing my weight down to 113.6, which is lower than what I had in December 2017. This also means I have lost 14.2 kg, after hitting a peak of 127.8 kg in April. There is a long way to go before I reach my target, but I will get there, sooner rather than later.

I also read the last three volumes of A Song of Ice and Fire this month, along with three smaller books from Indian writers and I have now started reading The Picture of Dorian Gray and found it to be quite interesting.

Travel wise, July has been disappointing. I made plans to travel to Balaji and even booked bus ticket, but when I reached Kashmiri Gate Bus Stand, I found out that the bus leaves from Sarai Kale Khan! Moreover, it was the last bus for the day and there was not enough time left, so the plan was ruined, maybe for the best.

Then last weekend I planned to travel to Kumaon, but my sister fell ill and hence I had to cancel that plan as well.

On the personal front too, things have been bad. However, I seem to have a Ph.D. in making lemonades, so things are running better than they ought to :D.

Still, there is a lot to do and achieve and although I am celebrating the small wins, I need a big one soon. Maybe August will give me that, or I will continue to make even more lemonade.