Today is World Photography Day and there can be a no better occasion to ponder on the changes photography, as we know it, is going through. 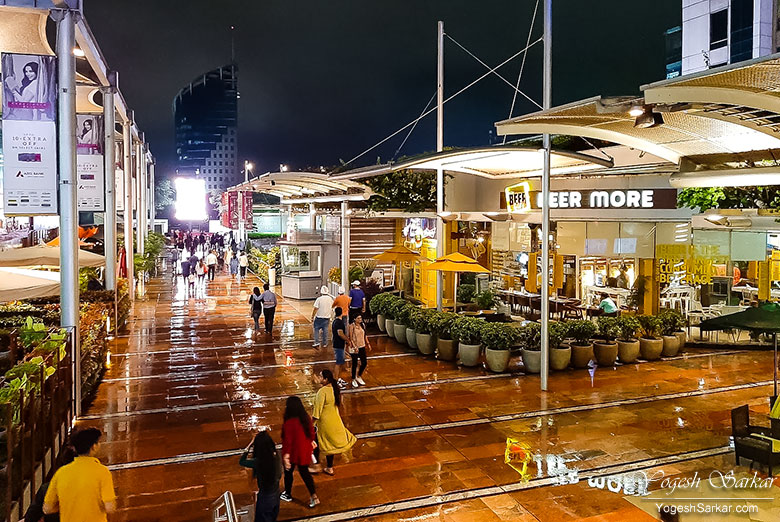 DLF Cyber Hub on Rainy Night, Photographed with Samsung A50

Mobile phone cameras are getting better and better with each model. They have already killed the consumer digital camera market with sales hitting rock bottom and all but a handful of people actually buying a digital camera and even then, it is the superzoom variety that is being sold, where mobile phones cannot yet compete.

DSLRs/Mirrorless Cameras, on the other hand, have been relatively safe, thanks to superior image and video quality than mobile phones and the ability to change lenses as per requirement. Not to mention the pro tag that normally comes with a DSLR in the eyes of the public, hence they still retain an aspirational and novelty factor.

A normal mobile phone camera sensor, on the other hand, is getting better, even if space constraints severely limit its size. However, thanks to the vast market for mobile phones and stiff competition, mobile phones, and their cameras are seeing innovations that far exceed what the professional camera equipment is witnessing. Samsung has even produced a sensor, which can produce 108-megapixel images and shoot 6k videos at 30 fps!

More than that, mobile phone cameras are getting better and better thanks to the intelligent implementation of software and fast processors. Ensuring that a mobile phone is able to produce far better images than what its diminutive sensor and lens combo is capable of.

HDR or rather multi-exposure has become almost an integral part of the mobile phone camera’s arsenal and it is being put to good use thanks to the software. In fact, this is one of the reasons why Google Pixel seems to be so darn better than the rest of the phone cameras, even though they might be using similar or better sensors! 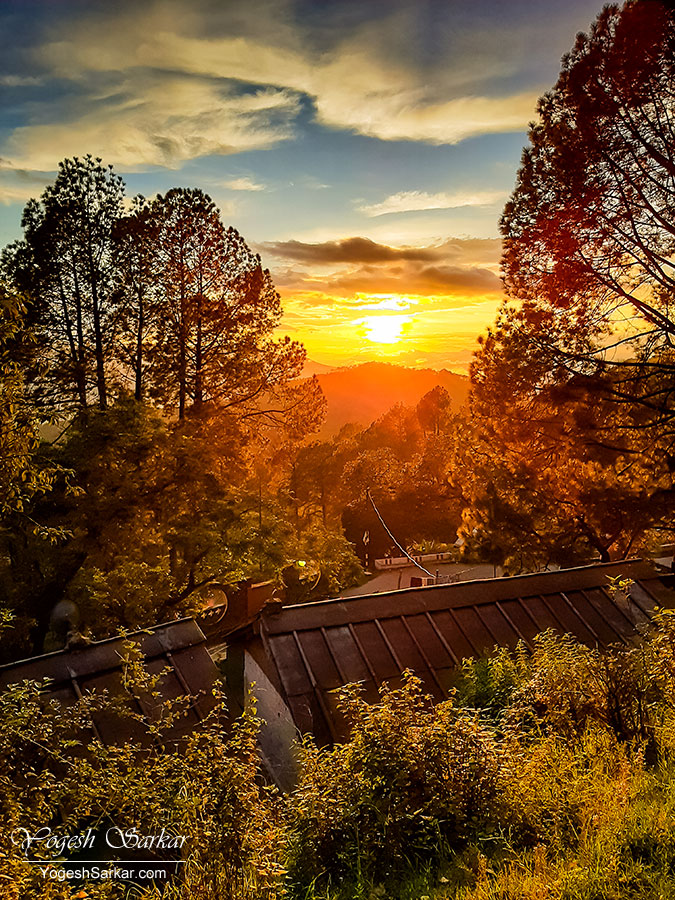 Ranikhet Sunset photographed with Samsung A50

More than that though, the fact is, mobile phones are convenient for photography.

A good camera has always been one, which gets out of your way and almost becomes transparent in the hands of a photographer and mobile phone cameras seem perfectly made to that effect, at least out of the studio.

This ease of use and carry was one of the reasons that I for each image I shot with my DSLR, I shot at least seven with my mobile phone during my trip to Ranikhet. In fact, out of the over 100 images I posted in my Ranikhet Travelogue, only 10 came from my DSLR!

This is when I own a Samsung A50, a mid-range mobile phone that does not even comes close to the best mobile phone cameras.

I know I would have gotten better images with my DSLR, however, the sheer hassle of carrying it with me everywhere would have ensured that I ended up producing fewer photographs and probably exploring less as well. 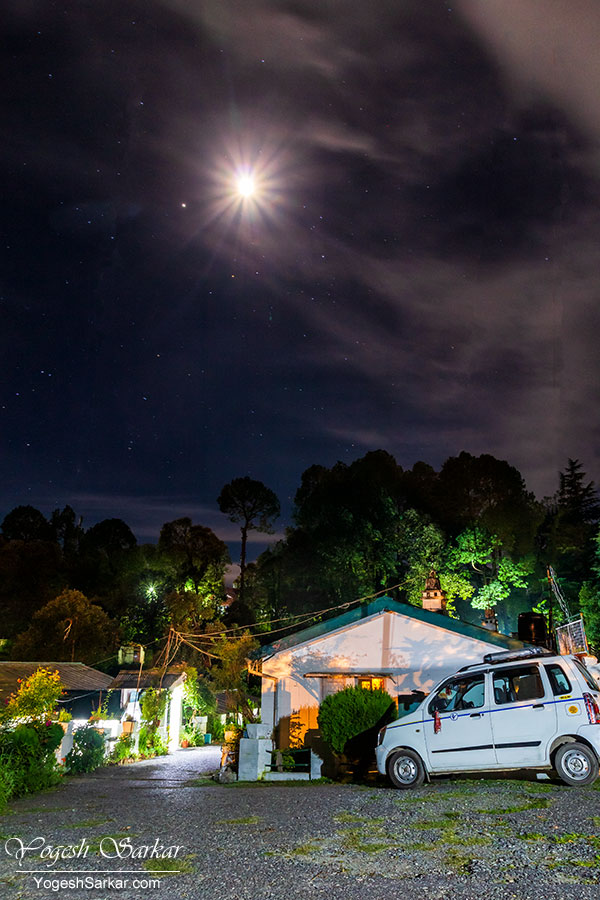 Moon and the stars, photographed with Canon 60D

So even though I love my DSLR and I know, it does a far better job, it remains a cumbersome tool to carry and properly use, especially if you take into account the necessity to carry a tripod for good landscape photographs.

Fact is, mobile phone cameras are getting better and are catching up with the best of the tools out there, thanks to in-camera or rather in mobile processing of images. So much so, I feel a day is not far when DSLRs and mirrorless cameras would no longer be needed, apart from specialized professional work.

As much as I hate to say it, I will not rue that day, because I do not love my cameras, I love what I can do with them and that for me is what photography is all about.